Coronavirus is one of the many viruses that cause disease in mammals and aviary communities, namely bats and birds. In humans it attacks the respiratory tract causing infections as mild as the common cold and as serious as deaths from pneumonia and attacks on other organ systems. The COVID-19 has gone global and is just short of being called a pandemic by the World Health Organization. 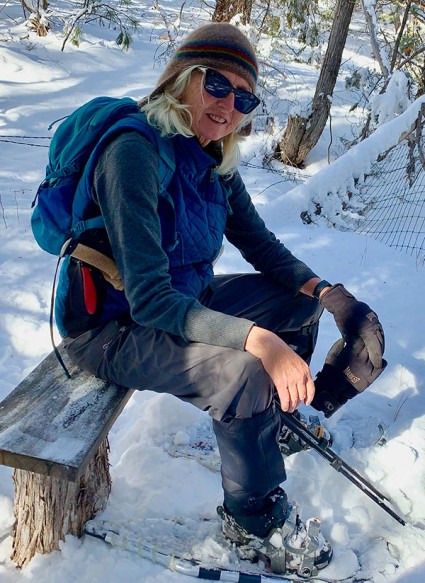 Coronaviruses are not new. They were initially discovered in the 1960’s and have many designations and subcategories, that can be dated back as far as 8000 BC. The best known examples today are SARS, MERS, and our current COVD-19. This class of viruses derive their name from the virion’s appearance having a fringe of surface projections that resemble a crown or solar corona (Latin corona and Greek Korone meaning garland, crown, or halo).

Virus particles enter the host cell and its genome enters the cytoplasm and the RNA attaches to the host cells ribosome for what is called translation, where it is transcribed into RNA copies of itself. Essentially, the virus enslaves our cells and makes copies of itself as it takes over our cells’ machinery. Coronavirus has an extra layer of fidelity to replication known as proofreading, a form of genetic economy which allows it in the end to encode the greatest number of genes and make it more virulent. What makes it more dangerous is the protein mechanisms also makes it a target, this is the chief function of a vaccine which is to prime the immune system. The spike protein is put on notice. A most wanted poster is circulated in the system. Given the speed at which a virus mutates, the goals of the following treatment suggestions are to build our immune function and to recognize the essence of the virus, the place of its origin, to target, unmask, expose and shift it through frequency. 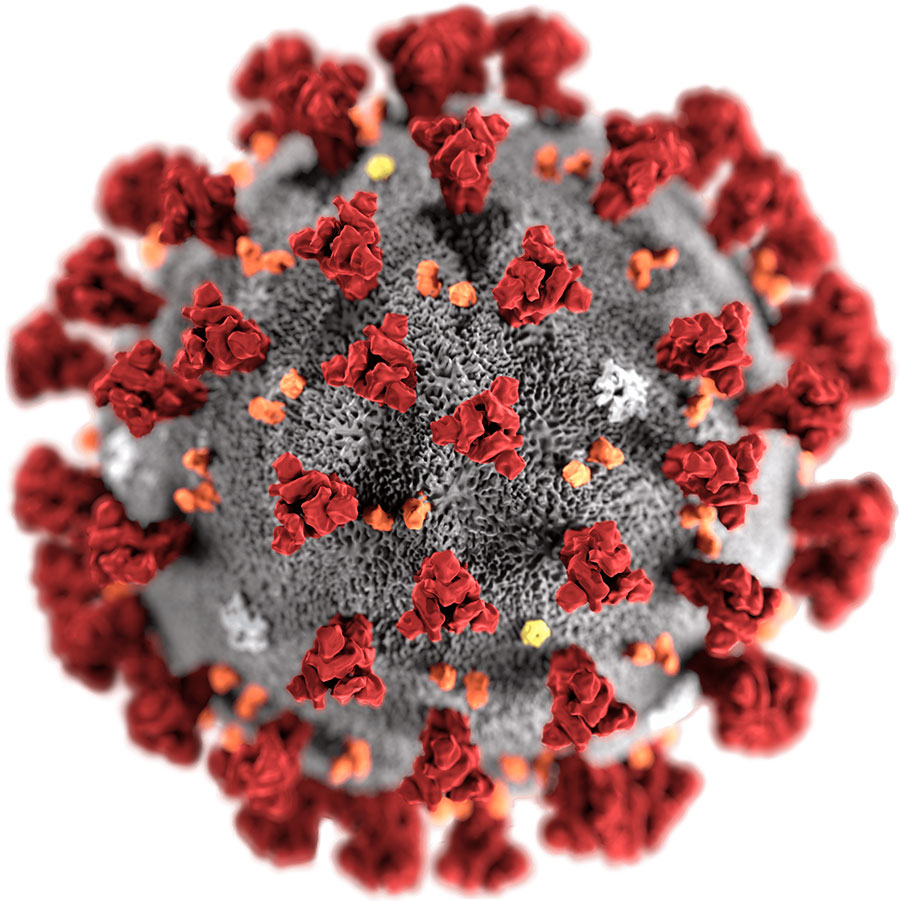 Here are some suggestions for working with frequency to focus on the priming of the immune system to ward off this unpredictable, enigmatic pathogen, which some sources refer to as Disease X.

The key to remaining healthy and combating corona or any viruses is to keep the immune system strong and to stay out of the fear and isolation that mass media purports.  We need to incorporate Mars and Sun who rule the immune function and cellular authority, Nibiru can be used to address and  confront karmic memory of tampering in the human genome (bioengineering) and to address things moving from where they do not belong (bats and zoological origins) and to act as a new transcriber to balance transmission and evolution of this virus. We are not slaves to a virus or to a person or to an ideology. Our choice is freedom and liberation, our choice is self-modulation and connection with a larger connective field, not isolation and acceptance of another type of racial profiling (the other) every time we see a Chinese person or East Asian with a mask. There is so much for us all to learn about ourselves and a very interconnected world that is continually morphing. This is a time to engage in open and free dialog and to learn together.

Work with the Yin and Yang Wei Mai the inner and outer authority vessels. These vessels help us to understand and prepare our core for relational interfaces and to engage our immune responses so that we do not constantly reject but acknowledge and integrate viral information of change. Work with Mars/Venus to reorient to a new paradigm, and/or to reexamine our relationships with our outer and inner worlds, which are dynamic and quantumly shifting. The Wei Mai’s support putting boundaries where needed, and where inappropriate to relax them, while also being stern and unaccommodating.

Conclude this treatment with Ren 4, Origins Pass to clear the inception point out of the system. Apply Low Ohm/Nibiru, Low Ohm/Chiron, and Nibiru Octaves. Finish with NIbiru/Venus Tuning Forks or Hand Chimes in the Field to rebalance creation throughout the body.

As always ground with Ohm Unison or Ohm Octave on KID 1.

We will look deeply into the role of viruses and human evolution in the upcoming Level IV class as Nibiru becomes a major player in karmic evolution, bioengineering, and balance for the yang consciousness of the pervading culture. How will we as a society and world culture address issues of belonging, shame, acceptance, and evolutionary change? In our advanced class Harmonic Pathology, we also explore some of the most common and least understood diseases of our time from a Western, Eastern and Harmonic Perspective. How does bioengineering impacting the disease process around the globe; what strategies can we engage to promote peace, harmony and internal and external health.