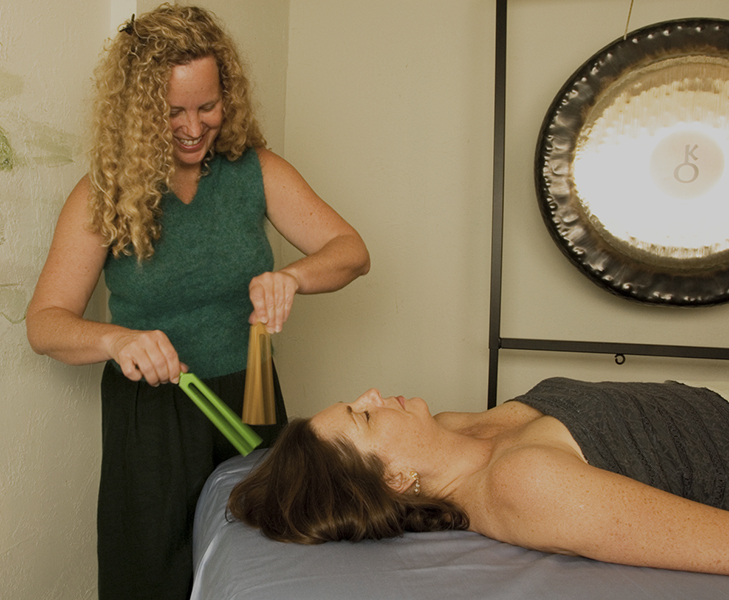 The Acutonics® approach to integrative medicine embraces the concept of a musical and undivided universe—a belief found through time, across cultures, and in many spiritual traditions that sound and vibration have the power to heal, create, generate, transform and give birth to new ideas and new consciousness.

In Acutonics®, specific vibratory energy is created through precision-calibrated tuning forks, hand chimes and symphonic gongs. All of the frequencies generated by the Acutonics® sound tools are scientifically derived from the orbital properties of the heavenly bodies, which give us musical intervals, archetypes, and alchemical correspondences that fine tune the therapeutic frequencies that can be applied to the body. The human body, being approximately 70% water, is a natural resonator for sound vibration.

Research and nearly twenty years of documented case studies incorporating the use of Acutonics® sound tools demonstrate the beneficial impact of sound in the promotion of optimal health and well-being. This approach helps people to deepen their understanding of the profound universal connections between the natural world, body, mind and spirit and the role that they each play in our journey toward wholeness. 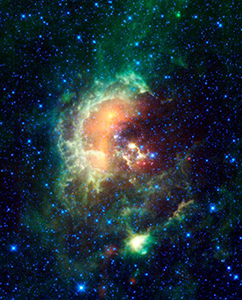 Everything in the Universe vibrates, from the smallest particle, to the planets in our solar system, to the billions of stars in the Milky Way Galaxy, creating patterns of geometric waveforms, frequencies, musical intervals and sounds. In Western Culture, The Music of the Spheres, or the concept of these heavenly harmonies can be traced back to 6th century BCE and Pythagoras, who recognized that sounds are subject to mathematical laws and proportions and were the very foundation of the Universe. In the Eastern Tradition the idea that sound is the generator of the universe, may date back even further with references cited in ancient texts from China. It was also fundamental to the teachings of the Vedas and Hindus.