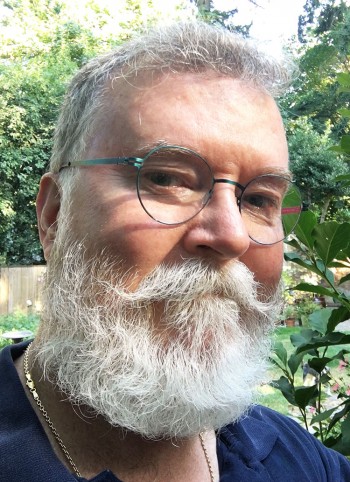 In November of 2005, Ken Glowacki and Sande McDaniel were neighbors in Chicago. They both attended an Acutonics Level I Class taught by Frances Dachlet and Biz Huiris. Now 17 years later they are both still very much involved with Acutonics. Ken, as a teacher and practitioner and Sande as an integral member of our team. A recent email from Ken, expressing his gratitude for Acutonics, prompted me to think about the many ways that people come to Acutonics and the significant impact it has on people’s lives and work. Below I share Ken’s message of gratitude and more about his life and work.
more » 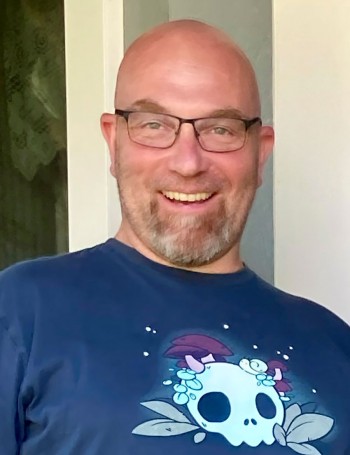 Cody Foor’s love of Martial Arts and his desire to enhance his capabilities as a healer led him to a deep exploration of the underlying theories and practices of Taoism, Buddhism, Yin Yang theories and the I Ching. His entry into Acutonics was through Will Morris’s Medical Astrology Course. Meeting Will and Theresa Lee Morris and learning about Acutonics, he was immediately hooked. He began his studies in September of 2021 and by May of 2022 he completed all of his core courses, multiple electives, the majority of his clinic hours and is working on his thesis now. His passion for Acutonics and the healing arts shines through.
more » 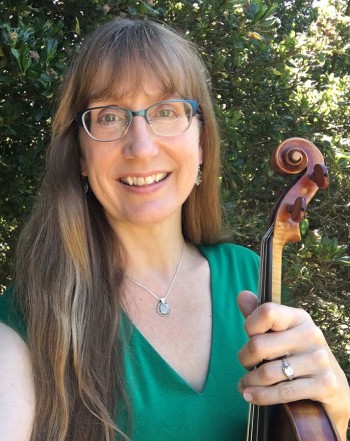 “Creativity and the urge to make things have carved a path straight through the center of my life since very early childhood. — Kristen Wade
more » 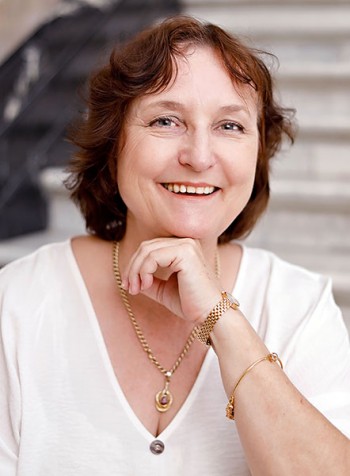 Candice Lambert is based in Queensland, Australia. She has completed the entire Acutonics curriculum with Eeka King. Although she initially intended to take her time learning this medicine she was immediately hooked and took every class as soon as it became available. She has also completed clinic hours with Judy Bernard. She was first introduced to Acutonics in 2015 with Mary Elizabeth Wakefield and MichelAngelo, traveling to Minneapolis to complete the Gold Standard Facial Acupuncture Certificate.
more » 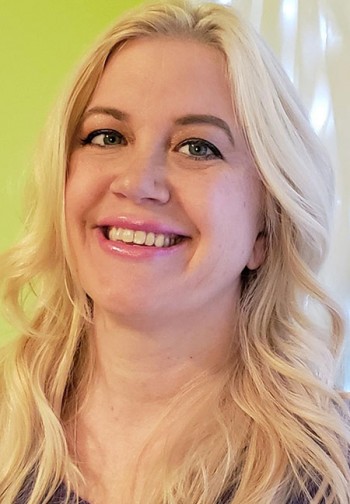 Nicole Broadus is currently an Acutonics student intern, she lives in Virginia with her husband of nearly twenty years and their 14-year-old daughter. She has lived and worked in Arizona, Northern California, North Carolina, and Virginia. She began her studies in October of 2019 in Maryland, with Valentina Morani. A few months after this class with the Covid 19 lockdown in full swing, she continued her studies with Katie Mink and Laurie Herron, as well as Mary Burke Kelly, Theresa Lee Morris, DahVid Weiss and Donna and Ellen, taking live Acutonics classes on Zoom. Currently she is working on her thesis, assisted by her thesis mentor Katie Mink in an exploration of Acutonics for the treatment of Long Covid.
more » 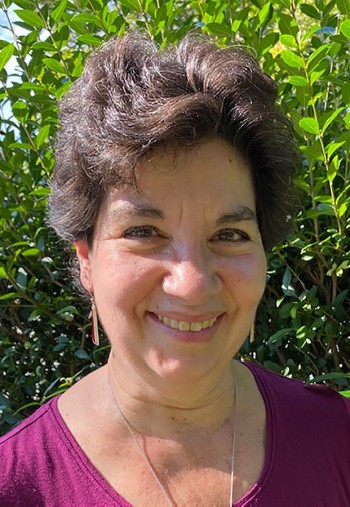 Theresa Ceruti was born and raised on Long Island, New York, where she has deep Italian roots.
more » 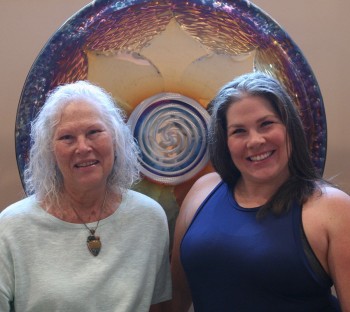 “After discovering Acutonics 18 years ago, and teaching for 16 of those years, this is truly a testament to the power of this work. It has changed my life, and touches all those who have experienced some aspect of it. It has been an amazing journey and so it continues!” – Maren Good
more » 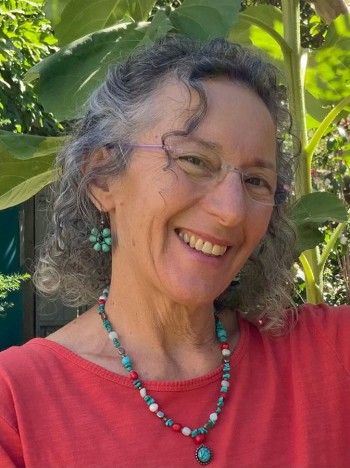 Acutonics® frequencies are timeless tones, I could just listen to them forever. I want to communicate in their language, have conversations in tones and colors. They express so much more. I love the vastness, depth and breadth of the arts and sciences, myth and TCM coming altogether. It speaks to individual and collective creativity and offers the practitioner and client so many ways to receive. – Sheila Fox
more » 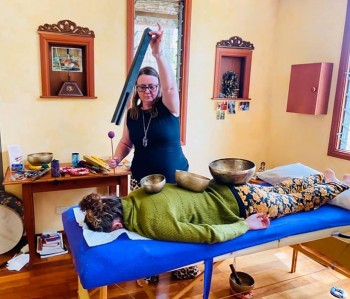 Over the past year, as so many of us have been in lockdown, one of the unexpected pleasures has been the opportunity to get to know students from around the globe as they participate in Free Acutonics® Forums and classes that are now being offered live on Zoom. Cassandra from Brisbane, Australia has been among those students. Her sense of purpose, passion and commitment to deepen her understanding of the Acutonics methodology has been seen in her enthusiastic engagement with other students and her willingness to jump into classes even in the wee hours of the morning. I have really enjoyed her bright presence as I’ve gotten to know her through the wonders of technology.
more » 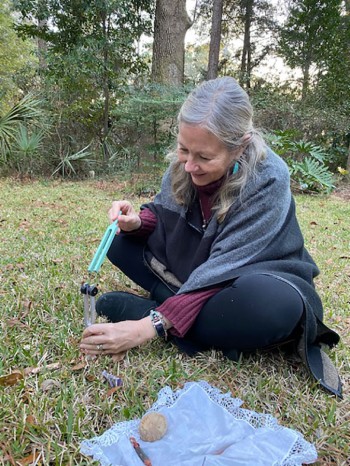 Marcy was born on February 16 on what her mother informed her was the coldest day of the year, she was raised in Hartley, a small rural farming town in Northwest Iowa, “The town with the Heart”, she states. She loved the outdoors and self describes her young years as a tom boy, who spent time among the trees. “I had a favorite cedar tree where I spent many afternoons.”
more »