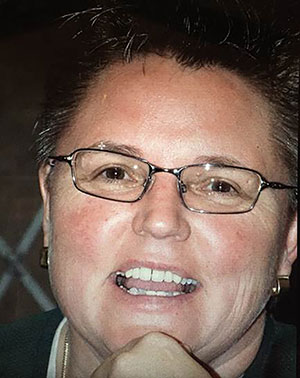 Jill Keene our most recently Certified Acutonics® Practitioner began her Acutonics studies with Katie Mink and Laurie Herron in June of 2014, and throughout that year she quickly followed with Level II, III and IV, completing all course work and electives in 2019. I had the pleasure of meeting Jill many years ago at Acutonics Camp in Mt. Shasta and her passion for this work and desire to serve the greater community in any way she could was remarkable. Laurie Herron beautifully articulates my experience of Jill with these words: “I have found Jill to be a deep well that others may draw upon. She shares herself freely with us and our community. Her passion for learning and healing is only surpassed by her desire to be of service. To me she is “Golden”.
more » 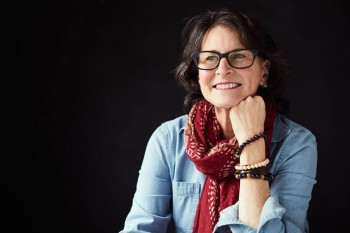 Donna Nesteruk a native New Yorker was born in Brooklyn and lived in Queens until she was a young teen when her family moved from the city to Long Island. “At the time Long Island was still very rural and it was a complete culture shock to move from Queens to the potato fields of Long Island”. Today, Donna still lives on Long Island where she practices acupuncture and Acutonics® and teaches Acutonics I & II and Points and Meridians.
more » 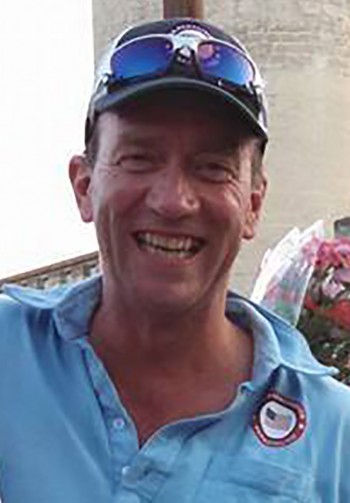 Rick Babington is an advanced student of Acutonics® he began his studies in 2010, and most recently I had the opportunity to work with him when he traveled to the UK to take the Unwinding Trauma class that I taught there. I suspect he felt drawn to this class in part because it gave him an opportunity to explore his British and Scotch/Irish heritage, as he related to me it feels quite natural to wear a kilt.
more » 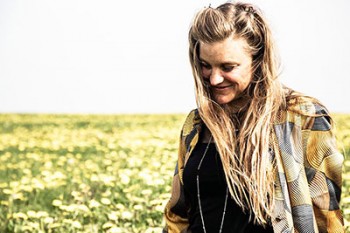 Although Amanda Simon is based in the United Kingdom, she has made many trips to the Mothership in New Mexico to complete her course work since beginning her Acutonics studies with Joanie Solaini in England in 2016. Currently, she is visiting with us to work on her thesis, her last remaining requirement to become a Certified Acutonics® Practitioner. Traveling to the US is not a hardship for Amanda as she has come to love the Southwestern United States, the people, light, indigenous cultures and wide open spaces. She has already forged many bonds of friendship with people in New Mexico.
more » 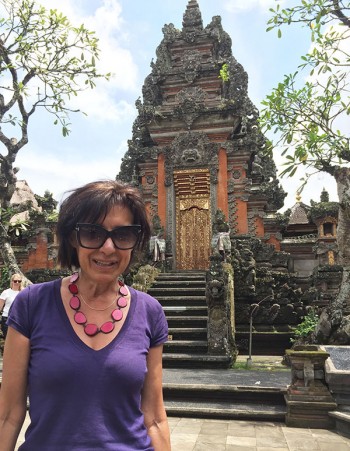 Over the past twenty years, one of the most gratifying experiences for me personally has been the international growth of Acutonics and the opportunity to meet and work with students from around the globe. I just had the pleasure of meeting Olga Bettoni, who attended the new elective that I taught in the UK. Olga’s interest in Acutonics began while she was in acupuncture school.
more » 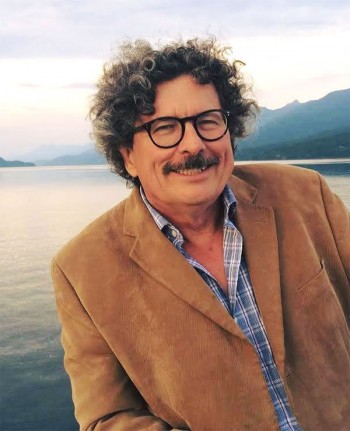 Will Morris comes to Acutonics from his work at the intersection of medicine, astrology, and music. He has a history of using the astrological chart to select sound frequencies for the healing process, so the Acutonics approach was a perfect fit.
more » 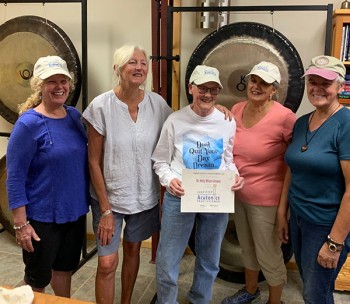 Holly Wilson Greene is a force of nature, generous and kind, with a passion to make a difference in the world and a genuine appreciation for Acutonics. I first met Holly at Acutonics Camp several years ago, a student of Katie Mink and Laurie Herron, and an Athletic Trainer for over fifty years, she was demonstrating techniques for taping injuries – I still have and use the tape that she gifted to me.
more » 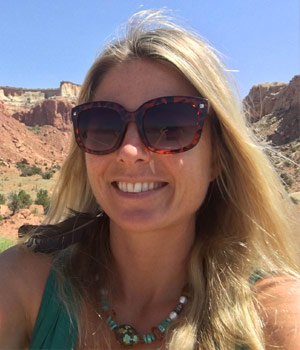 Eeka King is an experienced acupuncturist and Chinese medicine practitioner, nationally licensed (in Australia) with AHPRA and a member of AACMA. She has completed extensive training in astrology and has been a seeker of spiritual and esoteric wisdom since her teens. In clinical practice for more than fifteen years, she sees clients at Bayside Acupuncture and Herbal Medicine Clinic, Brunswick Heads (near Byron Bay), Australia and also offers Acutonics sessions from her private studio space. As a senior licensed Acutonics faculty member for the past six years, Eeka offers the full Acutonics curriculum. Many of her students are near completion of the full certification program, and she will be starting new groups through certification this fall. Her upcoming classes can be found below.
more » 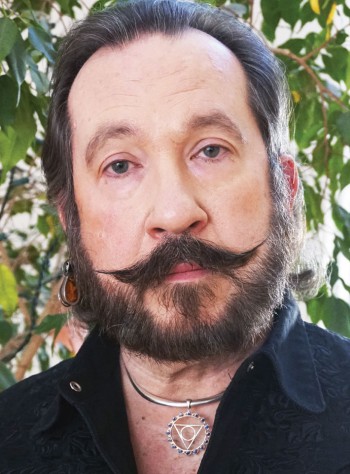 MichelAngelo, long-time member of the extended Acutonics® family, has a new book of astrological essays that is available on Amazon. Random Ramblings of an Astrological Autodidact is self-reflective and insightful. The essays are engaging and thoughtful offering in-depth analysis of multiple horoscopes including those of rock stars such as Elton John and Elvis Presley as well as authors, composers, and other individuals of note. Given his astrological specialty, a number of these essays focus on medical conditions, accidents and premature deaths. There is tremendous depth in these wide ranging case examples of peoples’ lives viewed with an astrological lens. Big congratulations to MichelAngelo for the Five Star reviews on Amazon.
more » 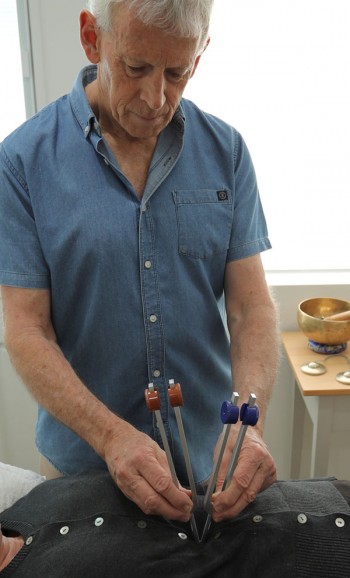 Keith is a Cancerian born in Southwark, London on July 12, 1950. I was privileged to have a safe and secure childhood with loving parents, a lovely sister and my black Labrador dog, Jess. As an early teenager I loved being a boy scout. It truly was a time of innocence, wonder and adventure.
more »