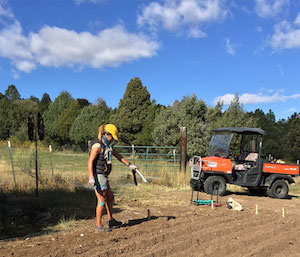 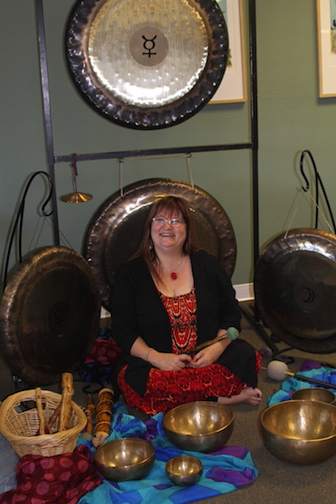 Judy Bernard: There Before Acutonics Was Even Acutonics

If it hadn’t been for the burning rice fields in Chico, California, Judy Bernard might never have gotten into Acutonics. Mm, probably an over exaggeration. But when your eventual profession isn’t even a profession, when it’s not a major and it’s still in its infancy, when it doesn’t yet have a name, chances are you’re gonna find your way to it in a rather circuitous-fortuitous manner. The way Judy Bernard did.
more »