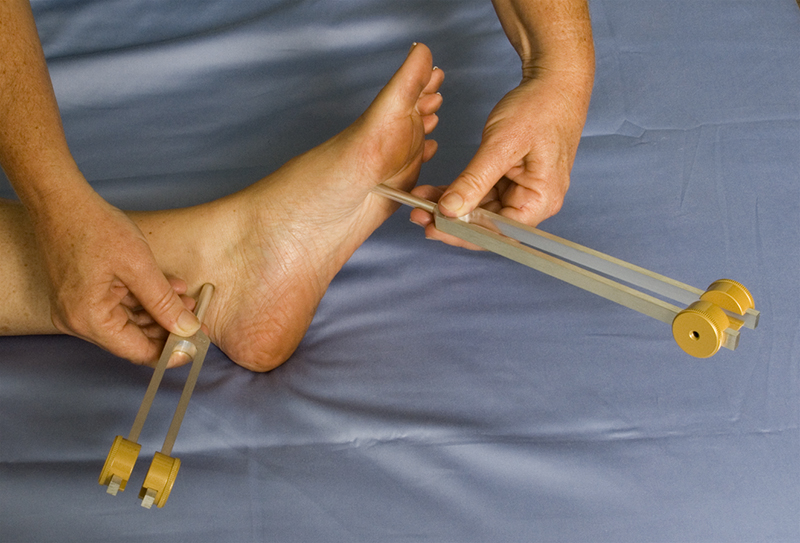 Acutonics® is an integrated approach to health care grounded in East Asian Medicine, psychology, science, cosmological studies and sound healing principles. This effective non-invasive methodology works with vibratory energy created through sound. The sounds of planetary bodies are brought into the clinical setting through the use of precision calibrated tuning forks, symphonic gongs, and hand chimes. We train health care practitioners from diverse backgrounds in the Acutonics® integrative care model which recognizes the whole person, body, mind, and spirit and all aspects of lifestyle. We believe in the creation of partnerships between practitioner and patient, student and teacher, and in finding the right balance between conventional and alternative health care models that facilitate the body’s innate wisdom to heal. This approach to health and wellness embraces the concept of a musical and undivided universe. A belief found through time, across cultures, and many healing and spiritual traditions, where numerous references cite the power of sound to create, generate, transform, and give birth to new ideas and new consciousness. 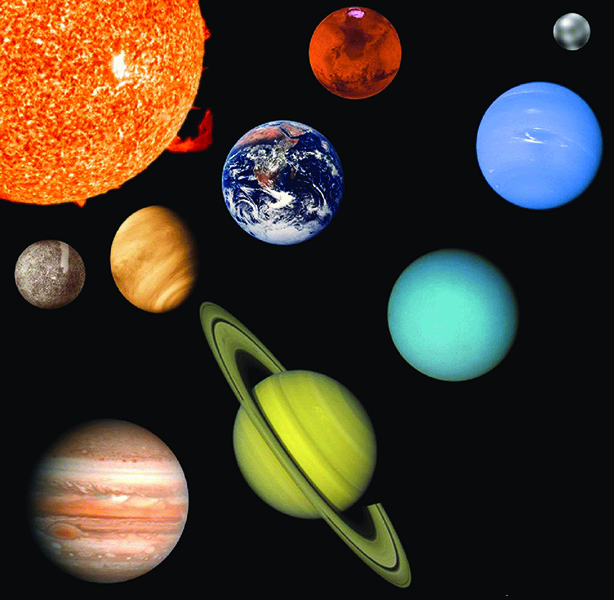 Everything in the Universe vibrates, from the smallest particle, to the planets in our solar system, to the billions of stars in the Milky Way Galaxy, creating patterns of geometric waveforms, frequencies, musical intervals, and sounds. In Western culture, The Music of the Spheres, or the concept of these heavenly harmonies can be traced back to 6th century BCE and Pythagoras, who recognized that sounds are subject to mathematical laws and proportions, and were the very foundation of the Universe. In the Eastern tradition the idea that sound is the generator of the universe dates back even further with references found in ancient texts from China as well as in the writings of the Vedas and Hindus.

The sounds of the Universe are brought into health care through the use of precision calibrated planetary tuning forks and symphonic planetary gongs. Acupressure points and chakras provide noninvasive access into these core energy systems within the body. The planets provide musical intervals, archetypes, psychological depth, and correspondences that help us to fine-tune the therapeutic frequencies that are applied to the body. 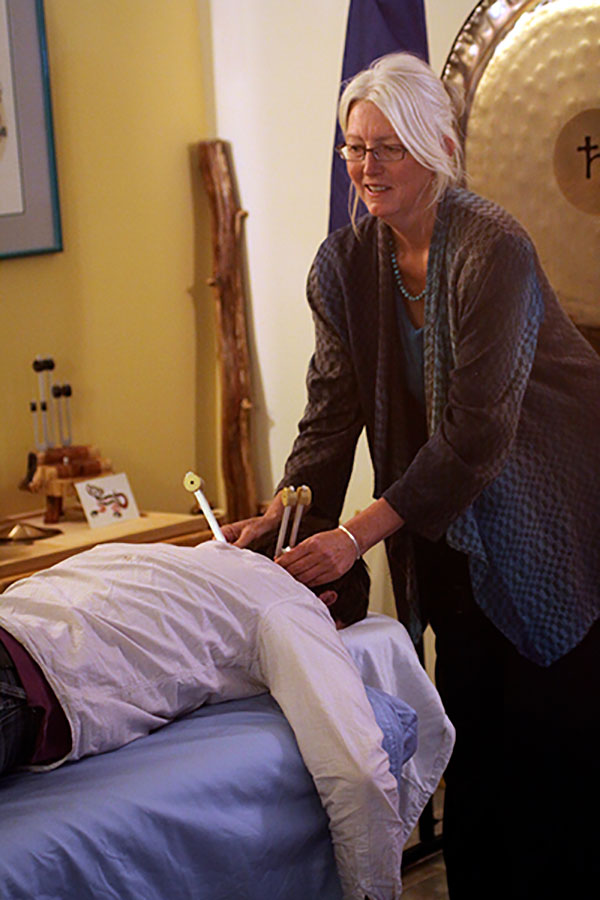 Acutonics® was co-developed by Donna Carey, LAc while she was clinical dean of an acupuncture college and has evolved over the past seventeen years through the combined efforts of Donna, Dr. Ellen F. Franklin, and more than fifty Acutonics® Instructors who teach this work around the globe. It is a modality that makes the basic principals of East Asian Medicine accessible in a non-invasive way and provides an adjunct therapy that integrates beautifully into clinical practice. Practitioners of Acutonics® include physicians, nurses, acupuncturists, massage and bodywork practitioners, chiropractors, psychologists, physical therapists, energy medicine practitioners, and many other health care providers.