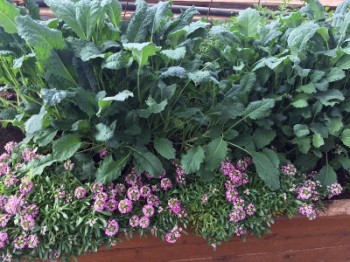 Source Points for Growth and Transformation: Archetypes and Alchemy

Source points provide access to the deep issues that are at the root of many conditions and manifest as both physical and emotional imbalances. This month’s contribution revisits source points and provides specific examples of appropriate planetary intervals.
more »

It is common to think of the New Year as the start of a cycle of new beginnings. As beings living in a three-dimensional reality we tend to experience time as unfolding in a linear manner. Each New Year, birthday and anniversary is perceived as a marker or starting point for another unit of time that moves in a stream from present out into the future.
more » 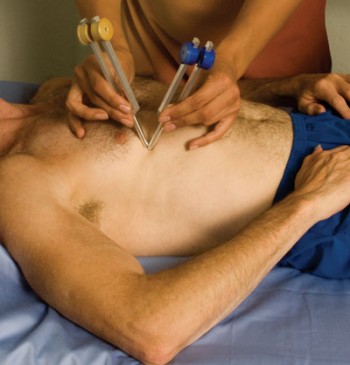 The Stillness of Winter: The Nurturance of Potential

As we approach Winter Solstice it is a time for consolidation of energy. This is a season for rest, reverting to the root, and pulling in and grounding to Earth. Days are shorter and we are called indoors. We can use this time for self-nurturance so that the seed of these activities will sprout upward and outward in the spring.
more » 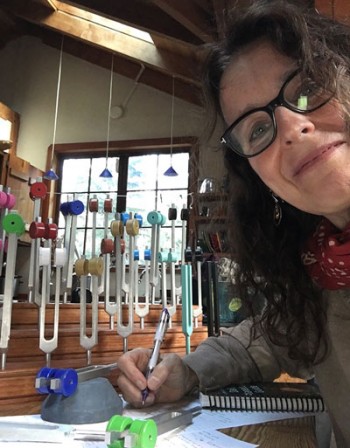 As we near the end of a yearly cycle, death resounds into birth through the experience of completion and in communion with the World Soul. This time of communion calls for translucent receptivity to the subtle so the light can pass through. Receptive, to be touched and met by the subtle essence of the Axis Mundi; the delicate and exquisite place of intangible substance.
more » 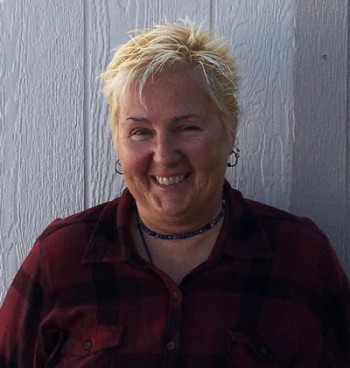 Embodying the Return of Art and Spirit into Integrative Medicine

Lillian Eugenie Woodburn (Lee) took her first Acutonics classes in June of 2017 at the Mothership here in New Mexico. She has continued to pursue her studies with a passion for this medicine. As of November, Lee has completed Acutonics Levels I to VI and she has also participated in a clinic day. She’s already registered for Harmonic Pathology, Sedna and NSEV, all of which will be offered next Spring.
more » 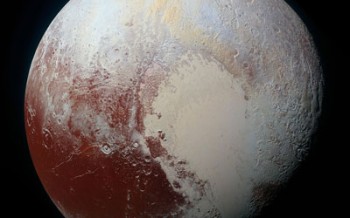 Pluto represents the soul or psyche, the shadow and father, all aspects of things that are buried, sexual taboos, fertilization, decay, fiery volcanic eruptions, criminal behavior, and things that lurk deep below the surface, including the unconscious and the collective unconscious.
more » 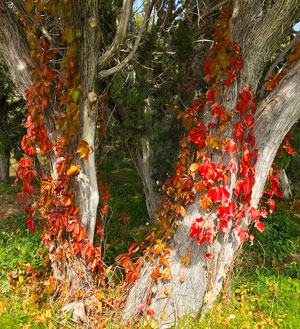 Late Autumn a Time of Transformation and Renewal

This is a time of seasonal transition, here in the north, we move from the Autumnal Equinox to the Winter Solstice. The abundant harvest has been stored for the long winter months and we begin the process of return to the depths of our being, an inward time when we are able to access the energy of transformation.
more » 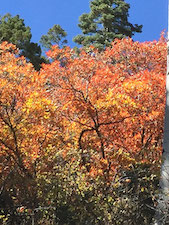 Autumn: Embracing the Abundance of the Harvest

We are writing this on the Autumnal Equinox and just after Mercury retrograde. What a great time of the year. Harvest is still being gathered, but you can see the cycle of waning in the plants and leaves. It is a time of balance, a pivot point between the yang energy of Summer and yin of Winter. In Chinese medicine Autumn is related to the metal element, but right now there is much Earth bounty as well.
more » 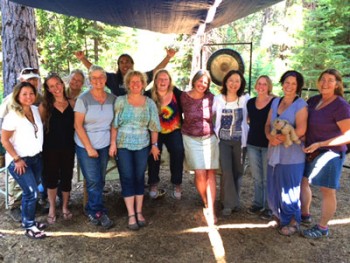 Katie Mink and Laurie Herron of West Coast Acutonics hosted the 4th Annual Acutonics Camp in Mt Shasta, California, July 28 – 31. Campers came from as far away as Taiwan and the Yukon and it was a wonderful, harmonious event with great food, excellent teaching, and mentoring. Jill Davis wrote: “Thank you so much for sharing your camp experience and beautiful lake with me! I took away a sense of peace and greater self-awareness that I truly needed. I'm looking forward to next year’s camp”.
more » 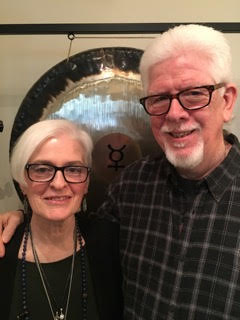 Tuning-In to The Power of the Microcosmic Orbit

In Acutonics classes we emphasize the importance of the Microcosmic Orbit as a Taoist practice of inner alchemy. The co-mingling of heavenly and earthly energies facilitated by the activation of the orbit is considered to expand our connection to Source and the knowledge of the eternal nature of our being. It’s a reflection of this eternal nature, manifesting in temporal reality. The practice of circulating qi in the Microcosmic Orbit acts to transform the denser energy of three-dimensional reality to a more etheric, higher frequency form of energy. It elicits conscious awareness of our nature as beings made up of light and information.
more »