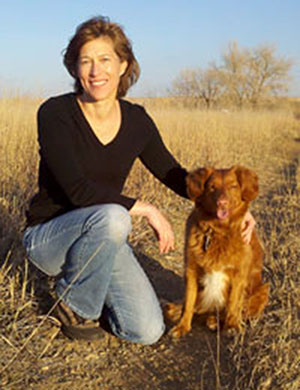 Valentina “Tina” Morani learned about Acutonics—first hand—in 2006. Back then she was just getting into her first semester at the Southwest Acupuncture College in Boulder, Colorado observing in the student clinic. That’s when one of the College’s teachers (and Acutonics teacher) Sylvia Pelcz-Larsen brought in the tuning forks. “I remember seeing how powerful the treatment was,” Tina recalls today from her home in Chestertown, Maryland, where she grew up and runs her own acupuncture and Acutonics practice. I really want to do this, she thought to herself. But not right now. So she put it aside. She graduated. She got her practice going back in Chestertown.
more » 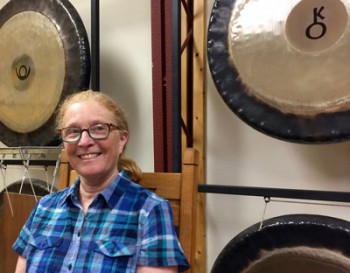 Laura Herman has been practicing Acutonics techniques for over eleven years. She lives in a small house surrounded by trees, a creek, and many wild animals. This quiet setting is perfect for meditation, yoga, reading and writing. Recently retired she intends to focus on her writing (currently working on two novels) and to continue with her hobbies, which include hiking, photography and book club. Recently retired from a 31-year teaching career, Laura Herman and her husband Mike Aplet recently stopped by the Mothership. They are on a postretirement, somewhat spontaneous camping trip across the Southwest and on toward Chicago to visit with their daughter Naomi, and then back west to Seattle.
more » 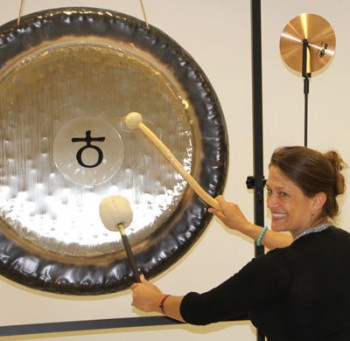 “Sound,” says Dr. Birch Storey, “is to the nervous system as food is to the body.” Which is about as good an analogy as there is for the basis of Acutonics and sound healing. “And what makes Acutonics unique among sound therapies,” she adds, “is the cross-cultural and mathematical impact of the interval that is created when two tuning forks are used together.” Birch should know. She’s been teaching Acutonics for almost twelve years, and like many an Acutonics teacher, practitioner and client, has had an open mind, a curious mind, all her life. One that has led her to many places, many modalities, before landing on what she feels has been “the greatest medium, method and mentor of my life—Acutonics.”
more » 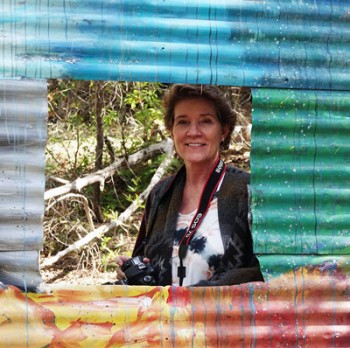 An online search for a program that incorporates sound and music led Sherry Schnell to Acutonics. “I had been dealing with serious health challenges for many years and knew that music made me feel better”, stated Sherry. I looked at many programs but Acutonics felt right; once I started working with the tools I knew it was right.“ Sherry always had a connection to music, which grew when she recognized that listening to music helped relieve her pain.
more » 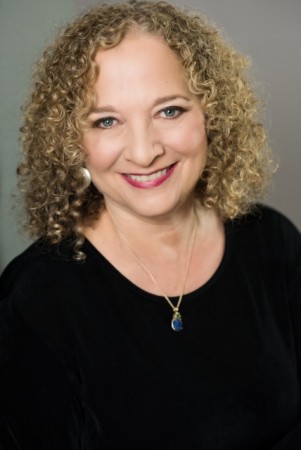 There is a thread that can be followed in the fabric of one’s life, reflects Susan Goldstone, “As I look back on all of the experiences that have brought me to the place I am today, I see patterns woven into the texture of my life, a life many would consider to be non-traditional.”
more » 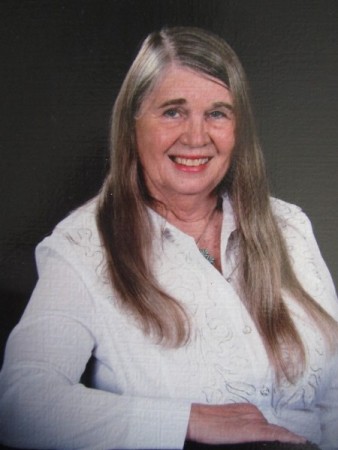 Kay L. Broyles has always been interested in healing. As a young child, she was awed by the testimonies of medical missionaries who changed the lives of others in foreign countries. As a young adult, she was fascinated by faith healings of spiritual healers such as Kathryn Kuhlman, Olga Worrall, and Edgar Casey. Kay reflects that her mother always wanted her to be a nurse. However, Kay could not stand the sight of blood and did not pursue nursing. However, her mother’s encouragement to become a nurse did inspire Kay to examine many aspects of health and healing. Kay graduated from college with a degree in psychology which expanded her interest in mind/body medicine.
more » 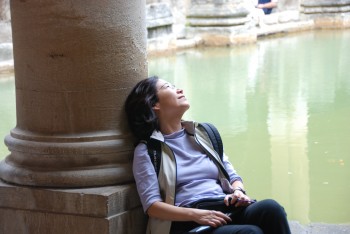 “I’m very curious and I love exploring how and why things work,” Ling Chen explains, “but I came from an educational system that was very academic, and my training was very analytical, so I didn’t imagine I’d ever do this.” She’s talking about gravitating toward Acutonics, the applied use of sound vibration integrating East Asian Medicine, psychology, science, and the arts to promote health and well-being, and how it has changed her life – and her focus.
more » 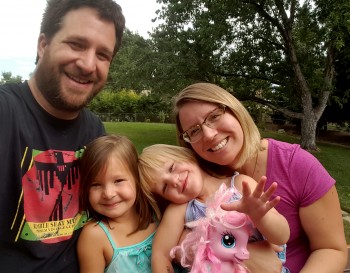 John Rosan (Tone) is a Level IV Student Practitioner of Acutonics. He has studied here at the Mothership and it has truly been a pleasure getting to know him. John and his wife Abby are based in Lakewood, Colorado where they offer private healing sessions, performances, workshops and retreats from their home office, and anywhere that sound happens around the globe and beyond!
more » 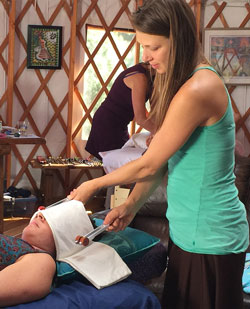 Shealan Anderson recently spent twelve days with us here at the Mothership. She completed Acutonics Level I & II with Paul and Jude Ponton in Seattle and she completed her Level III & IV training at the Mothership in September of 2015. Shealan Anderson was at the Mothership for twelve days in March as a student intern, helping on the land, in the growing dome, making wine, and giving treatments as part of her required clinic hours. She also took on a huge project assembling almost 500 belted acuvators. She is indeed an intrepid traveler, adventurous, bold, daring and spirited, she helped us celebrate our 20th birthday and St. Patrick’s Day, too! It was a joy to have her here and we hope she will return as her can do attitude and warm spirit not only brightened our days, but contributed to our day-to-day operations in a really positive way.
more »

Since taking their first Acutonics classes in 2003 Mary Elizabeth Wakefield (MEW) and MichelAngelo have been collaborators and huge supporters of our work with sound vibration in a clinical setting. Although based in New York they travel the world and are frequent presenters at conferences. In this contribution from MEW for the Acutonics Newsletter we catch up with some of their past and upcoming events
more »