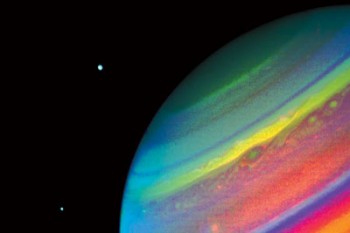 Saturn: The planet with Ears

On December 22, 2016 we entered into the sign of Capricorn, the tenth sign of the zodiac, which is ruled by Saturn. The associated element is Earth and those born under this sign are ambitious, determined, and practical. Hard work, tradition, structure and stability are much-valued traits.
more » 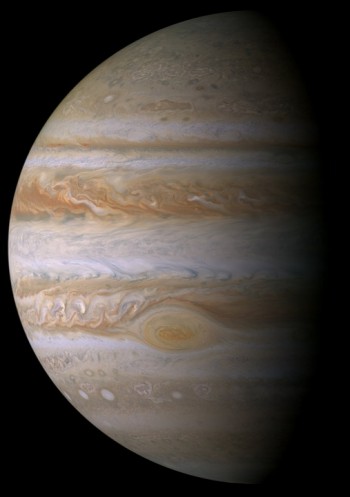 Transition from Autumn to Winter manifests movement into our deepest energy. We have released the things that don’t serve us and are moving into the time of nurturance of the Yin Fire, the spark of our destiny, our becoming. Winter is the season of Kidney nurturance. It is a time to align with our inner being and strengthen our reserves to transcend fear and realize our potential as manifestations of Source.
more » 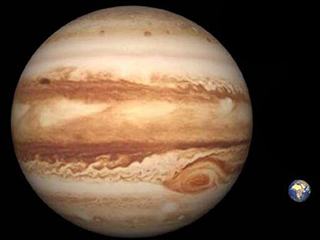 Jupiter activations are particularly strong in December when it squares Pluto in mid-December and then moves on into an exact opposition with Uranus by December 29. This is a big feature in December to consider; Jupiter – expansion; Uranus – shocking events. Also, by December 29, New Moon, Sun, Pluto are all conjunct in Capricorn squaring Uranus in Aries.
more » 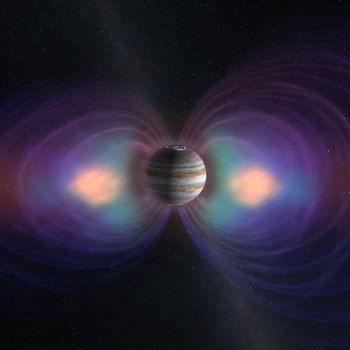 On November 23, 2016 we entered into Sagittarius the ninth sign of the zodiac, which is ruled by Jupiter. The element associated with this sign is Fire, and those born under this sign seek knowledge and truth. The planet Jupiter takes its name from the Roman Jupiter or Jove the chief god of the Roman Pantheon. To the Greeks he was known as Zeus. There are many names associated with this planetary deity including thunderer, wielder of lightning and supreme commander.
more » 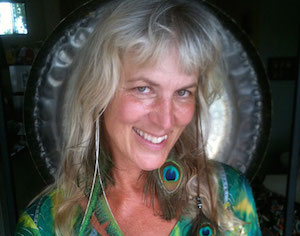 In November we enter the astrological time of Scorpio (October 22 – November 21), ruled by the planet Pluto, (in ancient time Mars). During this time there are many other influences drawn from Five Element theory including the Element of Metal, the season of Fall, the time of harvest, the organs of the Large Intestine (LI) and Lung (LU), and the planet Venus.
more » 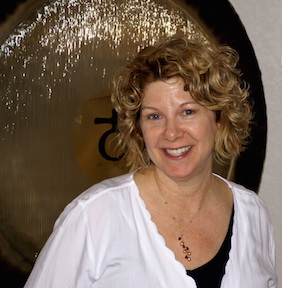 The time of the new moon each month is a period when the time/space window and ethers thin to maximize our wishes and intentions. The time of the new moon and the sign of the zodiac in which it appears provides energy of a sun and moon alignment (conjunction) to sow the seeds for our heart desires, new projects, and/or health objectives.
more »