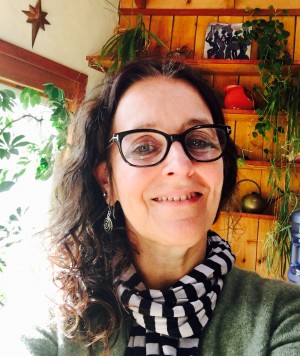 Planetary Insights and Intervals and the Virgo Stellium of September 2017

As summer wanes in the northern hemisphere, we move gradually towards Fall to first pass through what is referred to in the Five Element Theory as the season of Late Summer or Indian Summer. During this time, the Sun moves into the zodiacal constellation of Virgo, the Virgin Maiden, often seen with a sprig or bushel of wheat symbolizing the Goddess of the Harvest. Qualities of Virgo both reflect the ancient ruler, Mercury with thought and intellectual discrimination and the more recent ruler Chiron who brings hands on learning, apprenticeship, service to others and the pursuit of health. Sometimes Ceres (Demeter) is also associated with Virgo as she is the Goddess of the Harvest.
more » 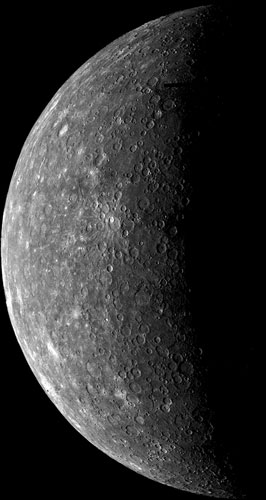 Mercury: His Serious, Rational and Practical Side.

On August 23, we entered the sign of Virgo ruled by the planet Mercury. As the innermost planet located closest to the Sun it is a planet of extremes; small, rocky and wildly elliptical. Its eccentric orbit may well contribute to the planet being associated with the fleet footed messenger of the gods, Hermes or Mercury. The energetic associated with Mercury is one of activation of mind and reason, communication and freedom of choice. The approximate musical note for the silver colored Mercury tuning fork is C Sharp and when combined with Ohm a microtone is created. The Ohm/Mercury microtone is excellent for getting in between the cracks. This interval definitely creates movement and dissonance; a little goes a long way.
more »