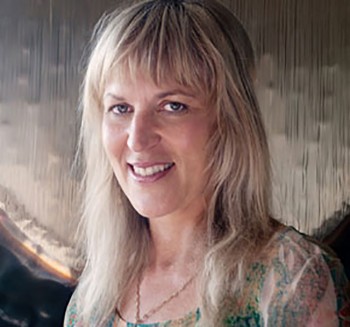 March Astrology: Watering our Dreams and Seeding Earth with a Balanced Divine Feminine and Masculine

2019 began with the Year of the Earth Pig (Boar) a Big Bang with a partial Solar Eclipse on Jan 5, with the New Moon between Saturn and Pluto in Capricorn. Followed by a total Lunar Eclipse in Leo, squaring the change maker planet Uranus on January 20th. The year of the Boar signifies a year of completion from several cycles. So as 2019 signifies a completion year, the eclipses commencing the New Year, marks a completion of something, that invites a grand new beginning of something else.
more »