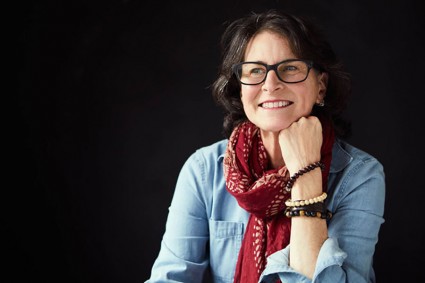 A few years after graduating the East Asian Medicine program, Donna felt the need to go inward and explore more deeply her emotional and spiritual self. This led to her to seek out meditation, chanting, and sound. “A sound workshop led me to Laaraji, my first mentor in sound and now friend.” 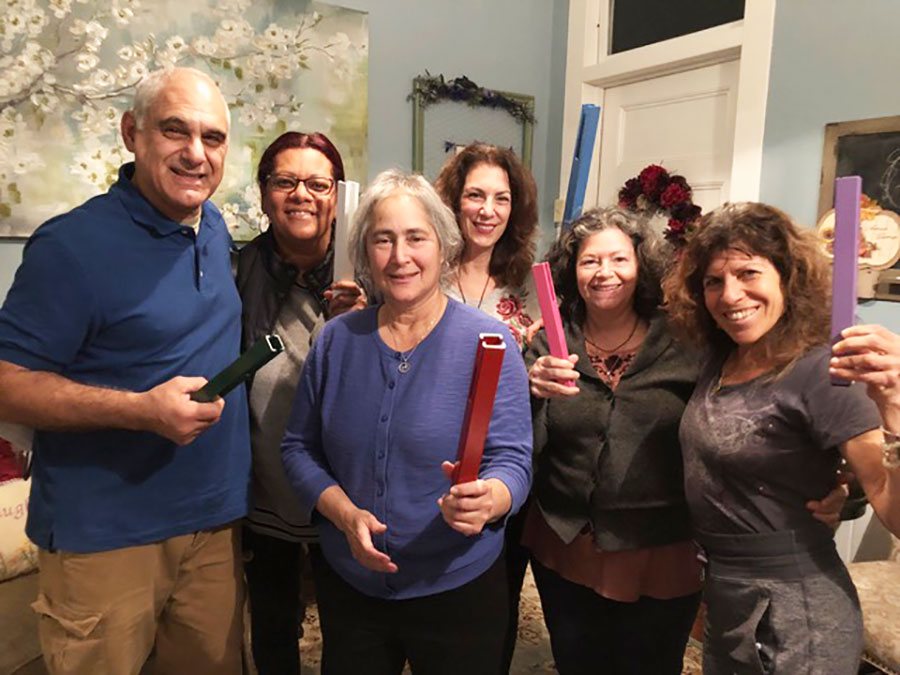 “I also enjoy sharing a biomedical perspective of how our body responds to sound. I discuss brainwave states, the vagus nerve, biomedical changes and structural responses. Once this is explained, students begin to understand realize that they are truly working with important healing tools, and why their power needs to be respected.”