Nibiru the Planet of the Crossing 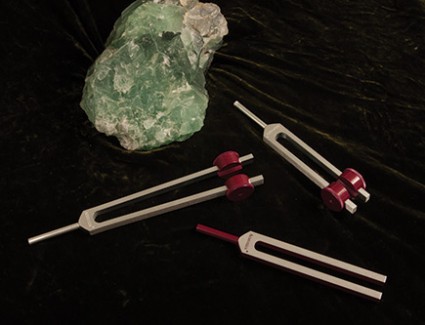 As we launch into 2019 it feels appropriate to revisit powerful healing themes associated with Nibiru an integral part of the Acutonics healing system. While theories about Nibiru abound, it has been a core element in the Acutonics methodology for nearly twenty years. Recent theories on binary star systems suggest that at least 80% of known stars have a binary partner, meaning it is partnered with another star or something as massive as a large planet or a brown dwarf. It is very likely that our Sun has a binary partner and we’ve proposed for some time that it may be Nibiru. Just as the sun embodies the male yang energy, Nibiru represents the feminine aspect of the Sun – a necessary balance to pervasive yang consciousness. At this time in history when abuse of masculine power has been called to account men around the globe are being asked to take responsibility for their actions, as feminine consciousness grows – Nibiru expands in our awareness providing powerful healing themes of destruction and new creation, the balance and centrality of a masculine and feminine matrix that overcomes old paradigms of separate matriarchal and patriarchal systems from past civilizations to one of unity. 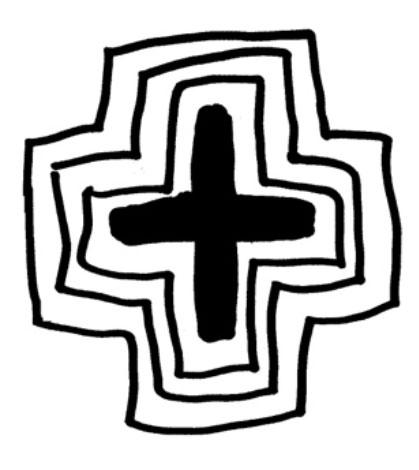 Healing Theme: The Crossing
The healing themes of Nibiru are centered on crossing and crossroads. As Nibiru crossed over from another Solar System to bring life to our Solar System and to Earth, the theme of cross-pollination of culture, religions, philosophies, ideologies, and of consciousness emerges. This idea of cross-pollination brings great creative gifts in the arts, sciences and technologies. Misuse of these gifts can create division instead of unity. We are without question at a historical crossroads, where the rapid destruction and degradation of our planet Earth is taking place at a far more rapid rate than originally forecast. This is not unlike the historical accounts of the planet Nibiru, and it is beyond time to act.

As we cross boundaries of space and time we develop methods, systems and means to create and destroy, to heal and to change. We are being asked to pay attention to unintended consequences of our actions. We are the crossing, both divine and human, capable of creating a new mythos, a new story, one of unity and of harmony, based on the highest ideals of compassion love and interconnectivity.

Nibiru is an initiator that gets to the core and brings to light hidden problems and imbalances. It is our choice as we stand at the sacred place of the crossing and the crossing over, whether we will evolve or are destined to repeat the misuse of our inborn divinity.

Like the Acutonics Chiron Tuning Forks the Acutonics Nibiru Tuning Fork Set includes and span 3 musical octaves. The interval of the Ohm tuning fork and the Nibiru tuning fork creates an interval that can musically be identified as beautiful, bluesy and emotional. This interval sings like a calling out, a searching. Hearing this interval helps to dislodge this pain or longing by emotionally and spiritually acknowledging it. Nibiru initiates healing on the emotional and spiritual level. Where Chiron addresses and heals the wounds and releases the physical, Nibiru seeks to address the emotion of the wound and reunite the physical and spiritual.

The Low Ohm tuning fork and the Low Nibiru tuning fork sounded together deeply access and acknowledge the emotions, which have been uncovered by Chiron and bring them to the surface for transformation. The Middle Ohm Tuning Fork sounded together with the Middle Nibiru Tuning Fork can take those feelings that are accessed to a crossing point where our human self sees the gods and goddesses and the potential connection. It seeks to merge the human/god balance. The High Octave Ohm/Nibiru interval helps our light body to travel the journey to fully realize that we are the gods.