March Astrology: Watering our Dreams and Seeding Earth with a Balanced Divine Feminine and Masculine 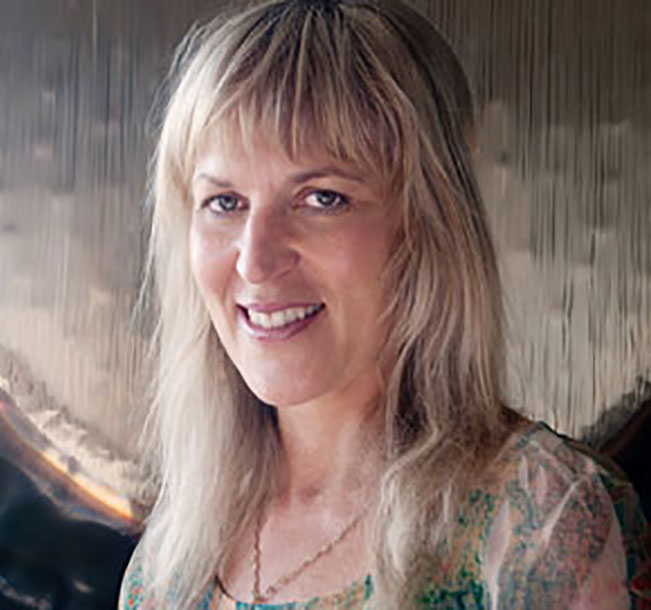 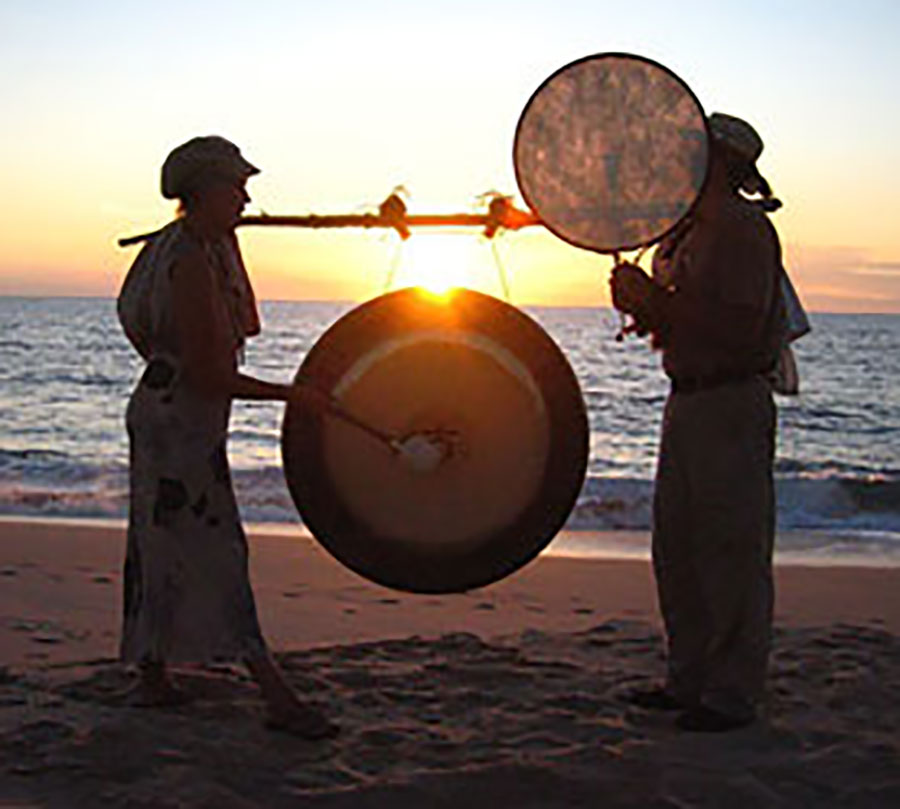 2019 began with the Year of the Earth Pig (Boar) a Big Bang with a partial Solar Eclipse on Jan 5, with the New Moon between Saturn and Pluto in Capricorn. Followed by a total Lunar Eclipse in Leo, squaring the change maker planet Uranus on January 20th. The year of the Boar signifies a year of completion from several cycles. So as 2019 signifies a completion year, the eclipses commencing the New Year, marks a completion of something, that invites a grand new beginning of something else.

The month of March is a great time to catalyze our intentions with most of the planets direct throughout the month, pulling us in a forward motion. The Equinox on March 20 is an excellent time to solidify intentions, heal old wounds, enter dreamtime, meditate, be in nature and grow inwardly.

During the season of Winter, a time of introspection and intuition, we are influenced by the element of Water, the organ systems of the Kidneys and Bladder and the planetary ruler of Pisces, watery Neptune. Additional planetary signatures with water include Venus and Mars (ruling the kidneys, adrenals and bladder) the New and Full Moon, and Sedna. On an emotional level this may result in issues of fear, expanded sensitivities, shutting down, hiding or stuffing of emotions, addictions, and co-dependence or inability to cope, depression and suicidal feelings. Neptune in its rulership of Pisces provides many opportunities for spiritual breakthroughs and awakened consciousness. When Piscean themes are out of balance, there is a tendency for addiction issues to surface including addictions to technology.

Piscean treatment strategies to consider for restoring balance include use of the Chong Mai for addiction issues and Yin Wei Mai for trauma. Consider a progression of Pluto/Neptune 5th, followed by Chiron/Neptune 3rd, Sedna/Chiron 3rd, followed by an appropriate interval of choice. Chiron/Uranus 3rd is a good choice to address addiction to technology. The Mountain of Balance Points and Ren 17 are excellent to calm the spirit. Nurture with New Moon 5th, followed by Sedna/New Moon 6th and Sedna Full Moon 7th to nourish Yin. Follow with the Cosmic Tuning to provide a sense of safety to be here on Earth, Du 23 (Upper Star) with mid Sedna gem tip, ST 25 (Middle Star) with Venus/Mars 5th and SP 8 (Lower Star) with mid or low Ohm Unison.

March is filled with a plethora of planets in dreamy Pisces including the Sun, Mercury, New Moon, and Neptune, along with Venus entering Pisces later in the month. Mercury turns retrograde early in the month and then moves direct towards month’s end.  With the exception of Mercury retrograde, we have a unique opportunity where all of the other planets move forwards, including Sedna, allowing for a “green light go” of movement throughout April 25.

The intuitive, psychic, imaginative, spiritually focused, sage-like archetypes of Pisces are helpful to balance some of the weighty earth themes of Uranus re-entering Taurus. Some predict more unprecedented changes for our Mother Earth. However, with Pluto and Saturn in Capricorn, conjuncting the South Node; there is an opportunity for old powers and structures to fall away so that we are able to make changes that are necessary for survival of us as a species and a planet.

Treatment strategies for spiritual breakthroughs may include a progression of Ohm/Neptune 5th, Sedna/Jupiter 5th Tritone, on UB 10 (Celestial Pilar) and UB 60 (Kun Lun Mountain).  Activate the Cosmic Tuning from SP 8 (Lower Star) to ST 25 (Middle Star) to DU 23 (Upper Star) with Sedna/Jupiter 5th or another appropriate planetary 5th of your choice.  Good grounding to follow.

The theme for March also includes changes, healings and new beginnings for both our masculine and feminine energies as if the Universe is asking us to be in right alignment with our divine masculine and divine feminine in preparation for what planetary changes we may face in the future. Both feminine power and masculine healing are necessary. The leader of the Zulu nation, Credo Mutwa, shares in oral tradition from his people, that in the beginning of times human beings were both male and female, in the heart and in balance with nature. Perhaps our DNA is realigning with how we are intended to be.

For a treatment strategy to balance masculine and feminine energies incorporate the Ren Mai and Du Mai. Consider a progression of the Venus/Mars 5th, Nibiru/Venus 4th, Mars/Nibiru 2nd, and end with Nibiru/Sun 5th. Bring Chiron and Mercury into the mix along the Huato Jiaji and in the Balio. Start with the Mars/Chiron microtone, Chiron/Venus 5th followed by Venus/Mars 5th. Other points to consider include BL 11 with Mars/Chiron microtone, Mars/Nibiru 2nd, followed by Chiron/Venus 5th and Nibiru/Venus 4th for resetting the DNA/RNA matrix. 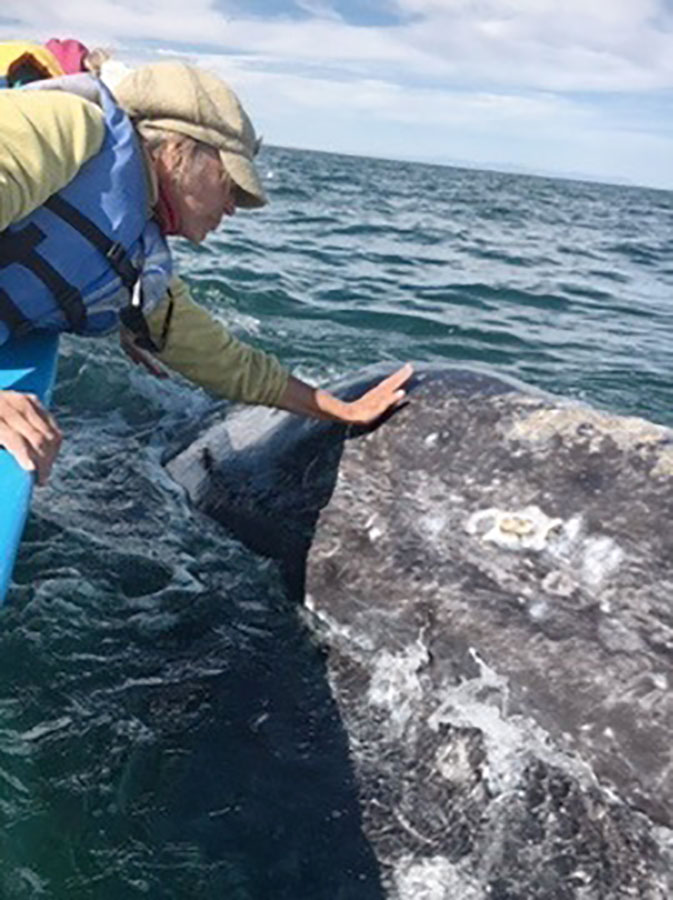 Sedna turns direct on March 8th and remains here until September 24 heralding an important 6-month opportunity to heal wounds of betrayal, victimization and co-dependence. This is a great time to explore our divine purpose on our planet. When I scheduled the upcoming Sedna training here in Baja for the end of March, followed by our Sedna Integration Journey to assist in reclaiming our Indigenous Ancestral Spiritual Sovereignty, I was not aware that our outer known planet was moving from retrograde to direct.  Whenever an outer planet changes course, the movement of the change can be felt profoundly. This window of time is a great opportunity to incorporate Sedna into your work.

Sedna’s ephemeris changes from 26° to 27° Taurus which is of interest to note as the Sabian Symbol for 27° Taurus is of an Indigenous Woman Elder Sells Objects That Are Sacred to Her Tribe. This signifies an important transition in reclaiming and sharing our Indigenous Heritage and Wisdom and honoring ourselves as indigenous, to heal the wounds of all indigenous people on Earth and return to the Indigenous Earth Wisdom of holding the planet in balance.

Our cosmos, our earth, our consciousness are rapidly transforming in preparation for the Golden Age. Perhaps 2020 is heralding us into this New Era? Are we preparing internally for this? The upcoming rare triple conjunction of Jupiter, Saturn and Pluto in 2020 may help catapult the shifts needed for our consciousness to be in resonance with the vibrational changes necessary to meet these evolutionary times. 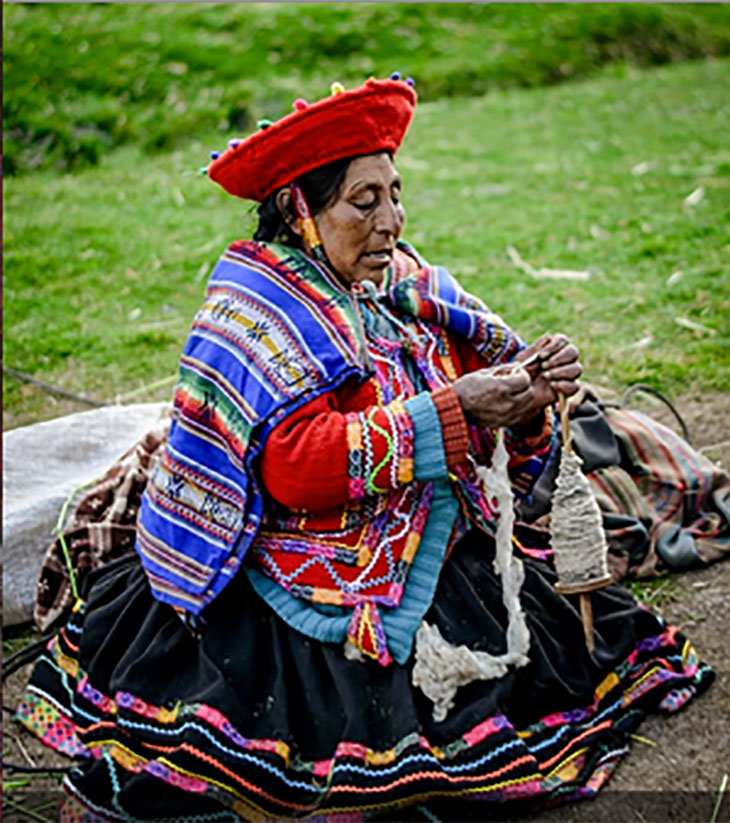 Some Mayan elders are now sharing that the end of the Mayan Calendar is really 7 years after December 2012, suggesting that the real end of the calendar is December 2019.  With this concept, the year 2012 was a beginning of a 7-year period of planetary transformation and an opportunity for humans to raise their consciousness in preparation for the grand cosmic sneeze.  Regardless if this is the case or not, how are we living in these challenging times?  All ancient spiritual traditions have pointed to these times when we as humans must be prepared physically, mentally and spiritually. We are the ones we have been waiting for, be present, in the heart, and may our Acutonics tool kit be included for the ride as we fasten our Music of the Spheres seat belts for what lies ahead.