Although Amanda Simon is based in the United Kingdom, she has made many trips to the Mothership in New Mexico to complete her course work since beginning her Acutonics studies with Joanie Solaini in England in 2016. Currently, she is visiting with us to work on her thesis, her last remaining requirement to become a Certified Acutonics® Practitioner. Traveling to the US is not a hardship for Amanda as she has come to love the Southwestern United States, the people, light, indigenous cultures and wide open spaces. She has already forged many bonds of friendship with people in New Mexico. 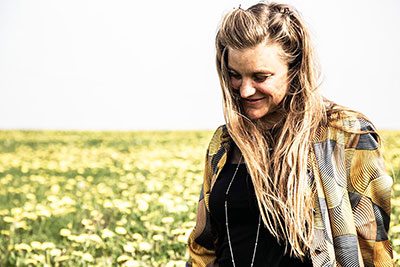 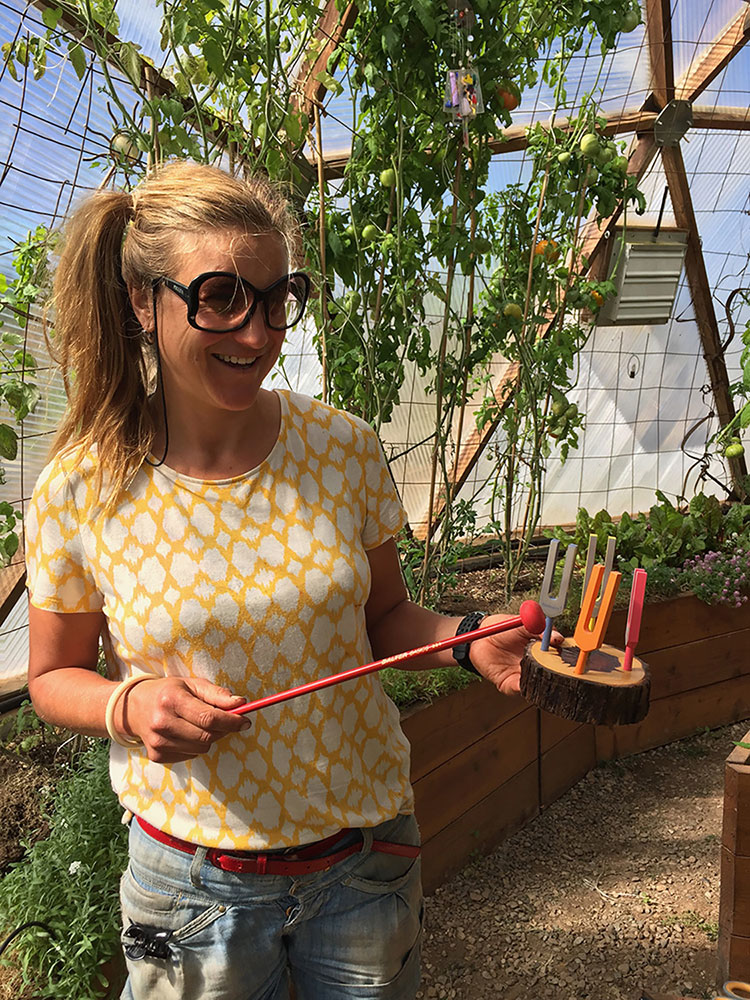 Amanda has a love of the outdoors and the elements, which is not surprising as she grew up on a farm in Dorset and spent a great deal of time outside. However, it was on a whirlwind trip, seemingly around the world, in September of 2016, that she first came to visit with us and to fulfill clinic hours by working in the outdoor gardens and the growing dome. Amanda has a high sense of responsibility and she took great care of the plants and soil, on that initial visit she worked with Max to prepare the upper garden for the fall garlic crop and directed sound at every level of preparation. She also worked in the growing dome learning how to use sound to work with the soil, seeds and new plants.

Born February 9th, 1976, true to her Aquarian nature, Amanda’s interests are broad and deep. As a child she loved to make and invent things and to be outside communing with the elements and taking part in many interests. “I participated in many physical activities, in multiple manifestations- swimming, dancing, gymnastics, cycling and many more. I also enjoyed baking things, growing things, looking after things and read voraciously. I questioned everything, gathered ideas from many cultures through history, delighting where they took myimagination, as was also the case with maps, esoteric teachings and all things considered ‘alternative’.”

Her never ending quest for knowledge led her to Oxford University where she studied Anthropology and Archaeology and she did an MA in English literature. Later in life she attended Goldsmiths University and studied Fine Art. More recently she has studied and gained certificates in Astrology from the Astrology University and the Nightlight Astrology school.

Today, Amanda is a one-to-one tutor and mentor across many subjects. She devises new pedagogies for each student keen to access what enables them to flourish intellectually and creatively. Additionally, she is a sculptor working across many different mediums and a practicing Astrologer. She is also at the early stages of building her Acutonics practice, although unsure of the shape it will take, there is no doubt it will become an increasing established modality and form of work with others and the land. She describes herself as a practitioner, engaged in multiple practices with a common thread. 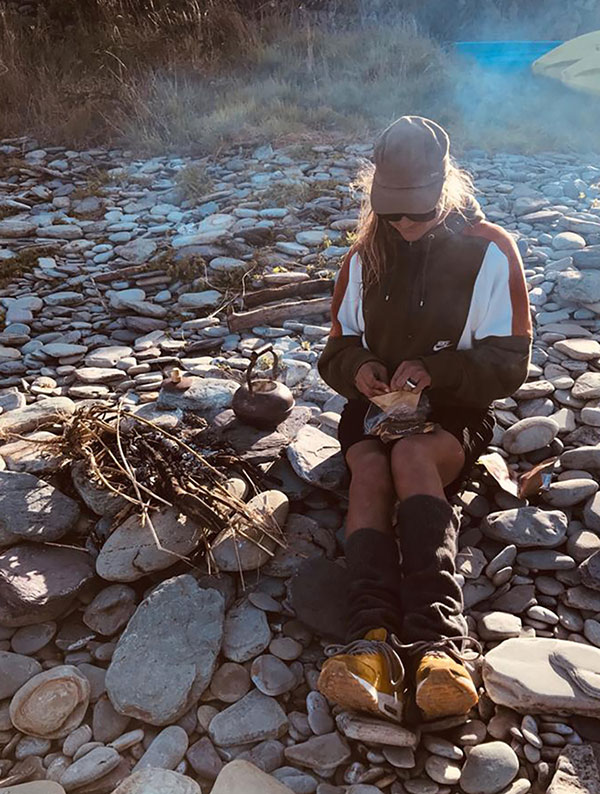 Amanda was drawn to Acutonics over a number of years, as a result of receiving several treatments that integrated the use of tuning forks. She found that she would get lost in the vibration of these integrated tuning forks treatments. “...and feeling that I became part of a larger throb of time/space/sound”. After experiencing this powerful effect several times, true to her nature, she began to investigate the possibility to expand her knowledge to incorporate the use of tuning forks.

Deeply drawn into the depth of our curriculum and the weaving together of the many streams of knowledge Amanda describes this feeling as a coming home.

In her work, Amanda weaves the use of the tuning forks into her astrological readings, and she also uses the tools on the land. Additionally, she uses the Acutonics Planetary Hand Chimes in group settings and rituals, and she takes the tuning forks everywhere. She even uses them with her tutoring students. Personally, Amanda describes that when she experiences the planetary tuning forks and the gongs it evokes a deep sense of undoing or unwinding. 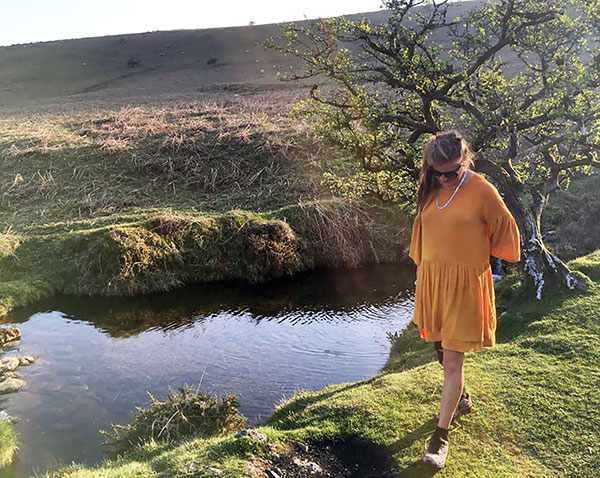 Prior to her study of Acutonics Amanda studied a range of integrative health modalities including Shiatsu, Western and Eastern herbalism, Acupuncture theory, Yoga, Nutritional Medicine, Plant Medicine and Astrology. Many of these have become aspects of her day-to-day life and practice and one way or another they all inform her work with others and the world. She uses the tuning forks daily.

Amanda’s broad interests have her examining the theoretical field of relationality within the Humanities and Philosophy for her Acutonics thesis. 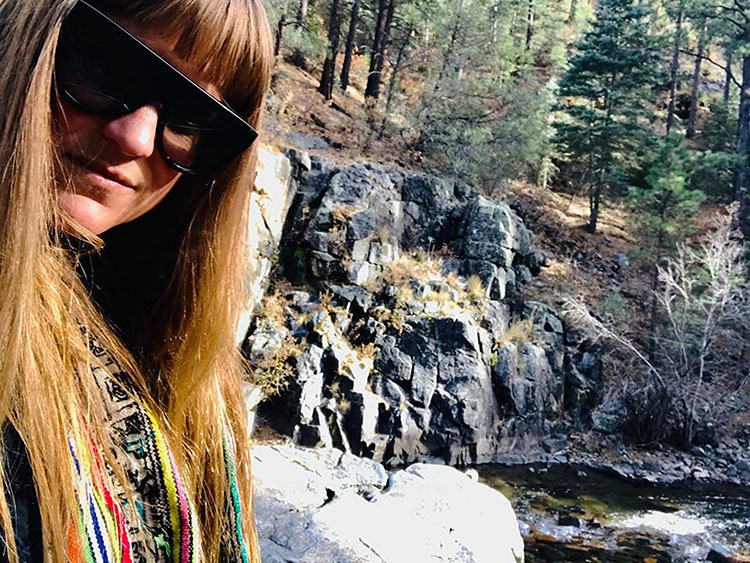 ​Amanda leads a rich and full life outside of the world of Acutonics. She is an avid reader and explorer, she engages in the front line of ideas in philosophy, the humanities and across many other fields. She loves to write, dance, listen to music, create art and dream. She also enjoys being with people to share ideas, food and music and yet equally loves to find time for quiet contemplation alone in wide open spirited places.

When asked what is next for her, Amanda provides a rich response offering a true sense of who she is and how fully she lives life. “I intend to deepen my knowledge of all of the things I have been studying, through intuition, research and personal investigation. My vision is to integrate and weave these multiple rich strands into my work at large and what I wish to bring into the world for others, for art and as the song and legacy of my life.”