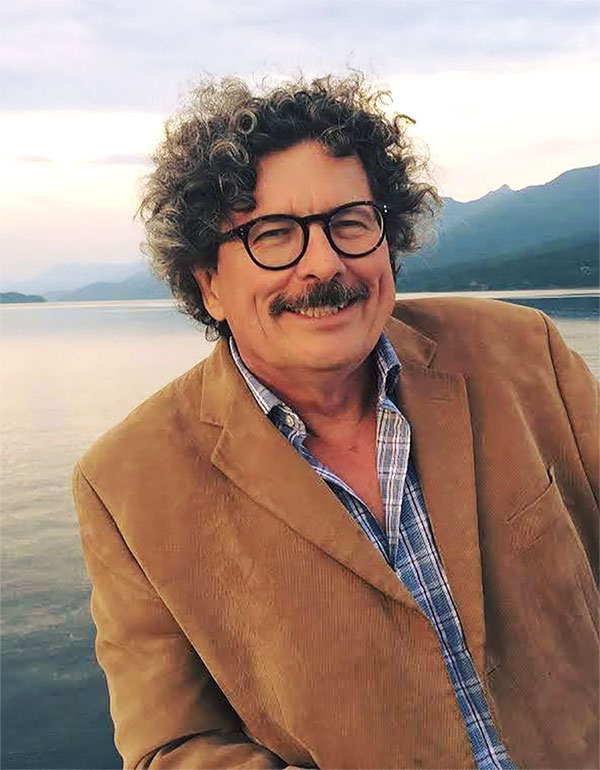 This article focuses on seasonal astro-rituals and Acutonics®.  It uses the horoscope for the solstice in Washington DC. I recalculate the horoscope for my current location using Astro.com or astrological software. The DC chart is fine if these other methods are not available. 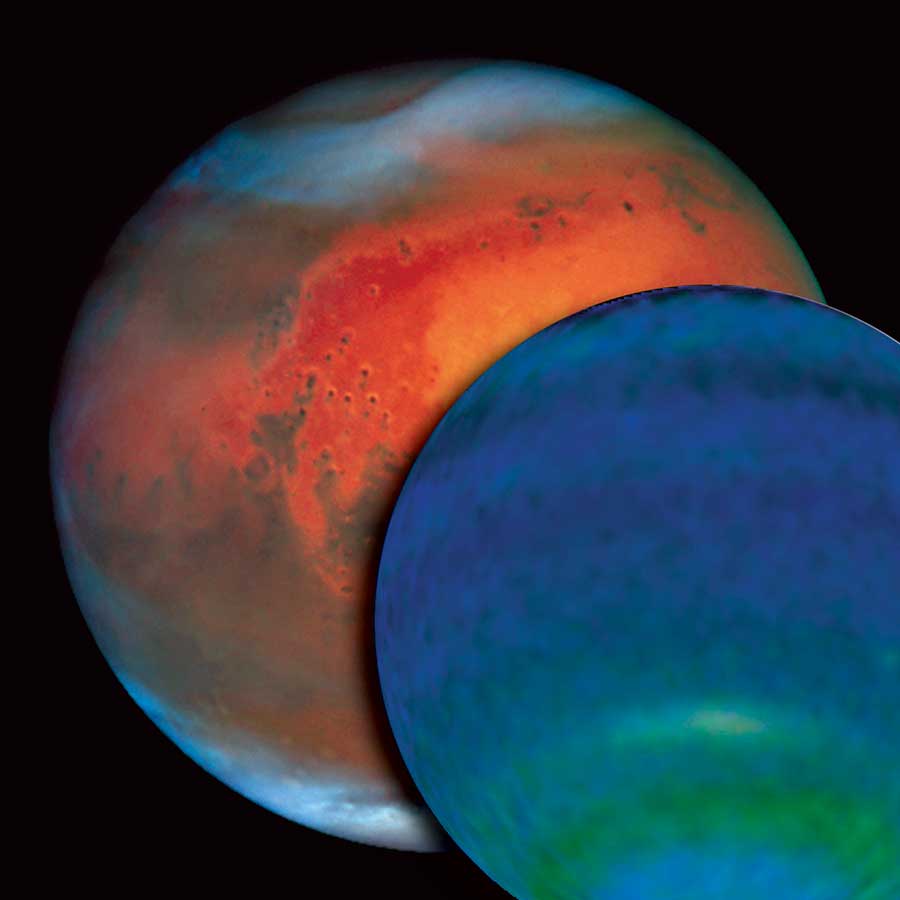 For December, there is the notable conjunction of Mars and Neptune. Mars conjunct Neptune – at its best – pursuit of a vision. At its worst, disillusionment with the fulfillment of the mission. Mars is action, and it is directed towards accomplishment. Neptune is the ideal projection of a vision. Use these two forks to amplify the vision, direction, and action towards its fulfillment. Neptune completes a full cycle in 163.74 years while Mars orbits the Sun in 1.881 Earth years. The synodic or cyclical relationship between Mars and Neptune is roughly two years. The Mars Neptune conjunction takes place this December 7th at 9:11am in Washington DC. The last one was January 1, 2017, at 1:52am. Where were you and what was happening then?

Jupiter and Saturn are both in their own signs – for a long time! Jupiter is in a sign for a year while Saturn is in a sign for 2.5 years. The big issue also – so many planets were retrograde over the summer, bringing us into contact with people from our past and issues of our past. Now – full steam ahead!

During the first part of December, until the solstice, use the Sun and Jupiter forks freely. For the local space concept, Jupiter and the Sun are sharing the same sign. At midnight, strike the forks/chimes/gongs in the North. At sunrise, strike the tones in the East. At midday, call out the planetary force vibrations in the South. At sunset, resonate to the West. Midnight, they are struck in the North and at Sunrise, open to the east with the vibrations of Jupiter and the Sun. This is for December until the moment of the Winter Solstice ritual which acknowledges the movement of the Sun into Capricorn where Saturn, ruler of Capricorn is living. Time for thinking about those matters which remain past our lives.

Wellness and suffering move through consonance and dissonance as harmony. A ritual that is performed with knowledge of cosmos is something I call ‘resonant theurgy.’ It is the coincident performance of ritual at a particular moment in space and time. From a unity point of view, there is no separation of self and the vibrations created locally resonate universally.

The ritual takes place at times including: treatment, artistic creation, the ceremonial breaking of ground, partnering, and significant moments of change. Cosmos takes form as a kaleidoscope through which all of the creation focuses into a particular place and time. The cosmogram1 is an astrological chart, it provides insight into the planetary refractions and angles, correlating with cycles and experiences in life (1-3).

Each planetary fork has a rhythm for its cycle with the Moon being roughly 30 days, Earth Day being a day, the Sun and Ohm for approximately a year and Zodiac for the 2600-year precession of the equinoxes. This precession is what makes up the Greek concept of the ‘great year.’ These forks provide the fundamental background for the use of Acutonics® in resonant theurgy. This background is the vibratory field of the cycle with which alignment takes place.

The equinoxes and solstices and their precession operate as an axis that turns slowly and inexorably towards the rise and fall of civilizations. When we activate the equinox or solstice points in ritual – the impact connects the moment of the Sun’s transition across the solstice-equinox axes to the movement of the Aeons as the Great Year.

Using the winter solstice as an intersection between the annual rhythms and the Great Year, there is a perfect portal into a grand time dimension in which our local year is nested. The earth experience is activated with both the Sun and Ohm forks. This annual rhythm takes place in the context of the polar rotations as the Great Year which is activated by the Zodiac fork. The way to locate the placement of the Zodiac fork for treatment or ritual is to use the location of the 0 Aries point, which is the location of 0 degrees Aries in the chart (see the Winter Solstice chart in Figure 1). It is in the South of the temple in the 10th house.2 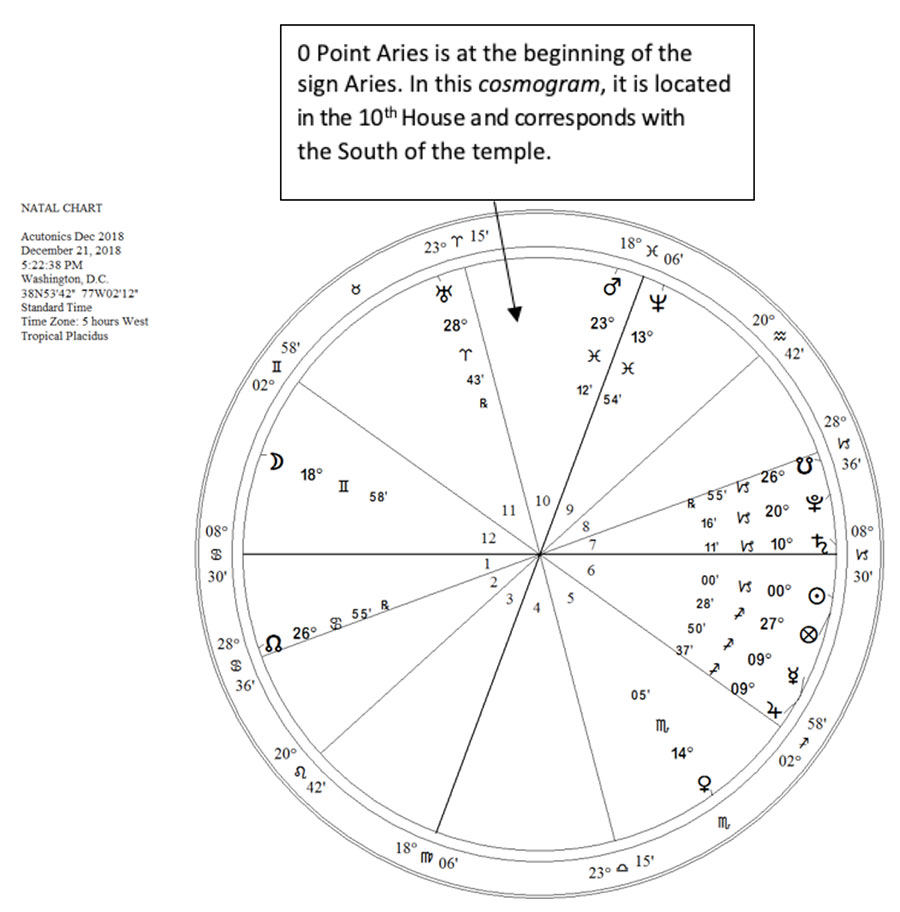 The application of the cosmogram in a ritual space uses an astrological technique called ‘local space’(4).  This method takes the astrological chart and focuses it into the ritual/treatment space. The left of the chart is the eastern portion of the temple/treatment area. The top is the south, the right is the west, and the bottom of the chart is the north. These directions stand true for the southern as well as the northern hemispheres as the focal point of consciousness remains at the pole star, Polaris.

For most of December, the sun is in the sign that Jupiter owns, Sagittarius. Plus – Jupiter has been in its own sign. Thoughts of expansion and light are the theme. Setting a vision and goals for a more expansive experience is in order. Things go right. Grace abounds.

This cosmogram shows that Saturn is on the western angle. This gives it power. What is the power of Saturn? For many, he is maligned as dark, broody, melancholic and restrictive. Not for me. In Vibrational Astrology, Saturn governs those concerns that last beyond this lifetime. With Saturn in his own sign of Capricorn, our attention to those matters that we leave this world are worth considering. It is like in 7 Habits of Highly Effective People, where one begins with the end in mind.

Saturn on the righthand angle of the cosmogram, which is the descendant, puts my Saturn gong, chime or fork on the west portion of my space. On my client, it is on the right-hand side of the body. The right hand of the body comes from the client’s perspective centered at the pole star.3

In this cosmogram, Mars and Neptune straddle the Midheaven, or Southern area of the temple. Very simply, Mars is the desire to take action. Neptune is the vision.

I am fascinated by midpoints for the purposes of Acutonics®. For a definition, if I have a planetary configuration where one planet is within minutes of being exactly at the middle between two other planets, I have something that is harmonically resonant and a midpoint. And – if it is between two sets of planets, this is powerfully resonant. Let’s see if there is one for the Mars-Neptune conjunction! No.

But, check it out! Jupiter is that the midpoint of Sun and Mercury plus Venus and Saturn. This creates what is called an ‘isotrapezoid.’ Such a structure is highly resonant, and we can access it with Acutonics®. Jupiter is the desire to ‘go big’ while Mercury seeks communication, Venus is attraction, Saturn is the desire for that which lasts, and the Sun brings about the light of day upon these matters. Wonderful set of premises for a ritual.

Thus, Jupiter is quite active at the midpoint of the Sun and Mercury, bringing light and communication to big plans. Jupiter also sits right between Venus and Saturn, creating a desire for long-term and expansive attractions be they love, arts or self.

I will draw out the isotrapezoid for presentation here so that the ritual space may be arranged accordingly. 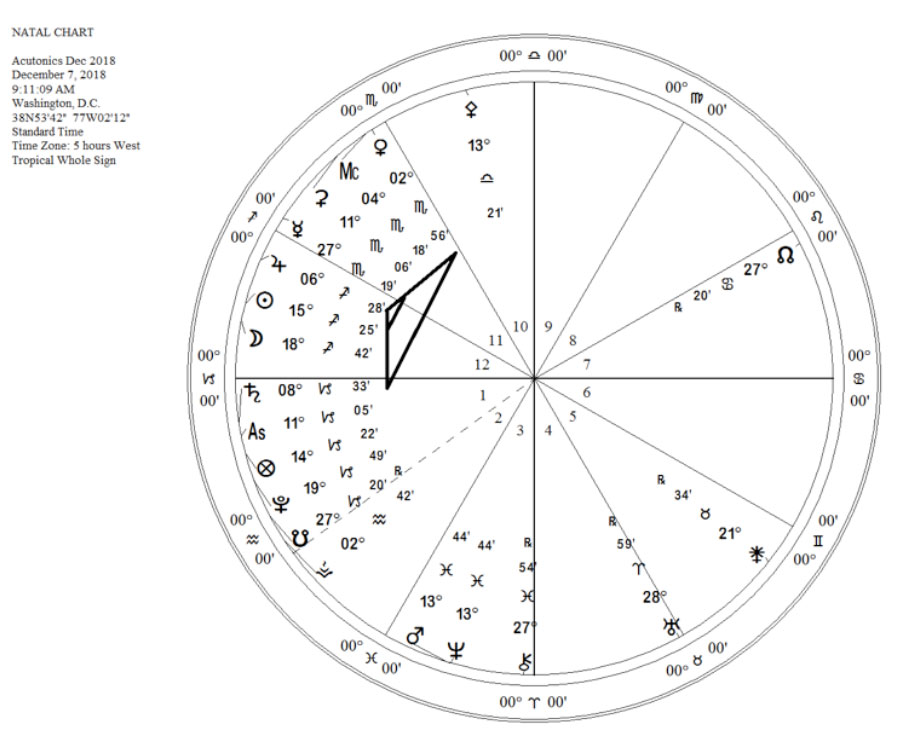 This cosmogram shows a trapezoidal figure focused on Jupiter. It is a focal point at the exact moment that Mars conjoins Neptune.

This article addressed, what is for many, a few new terms. They include cosmogram, which is the astrological chart or horoscope. Horoskopos is the term of the hour, however, and refers primarily to the ascendant. We also explored the idea of resonant theurgy, which is a term I use to describe the performance of ritual at the moment in time-related to space in the form of cosmos. Lastly, we explored the idea of midpoints. This method has been present in historical documents of astrology since the Hellenistic era. Their use exploded with the practice of Uranian, Cosmobiology and Vibrational Astrology. We also discussed the idea of the trapezoid, which also called ‘the hammer of Thor.’ It is a point which as at the midpoint of two separate pairs of planets. They are powerful, I use them as a core feature of my Acutonics® practice.

1 Cosmogram is a term used by Alfred Witte and the Hamburg school of medical astrology and notably, Reinhold Ebertin. This school applied scientific method to the practice of medical astrology. I see cosmogram as a more succinct and accurate description of a horoscope than the word chart.

2 Uranian astrology gives the 0 Point Aries to the world at large. I am expanding the idea as it has a direct correlation to the precession of the Equinoxes and provides a resonant portal and vibratory connection to the Zodiac fork.

3 On the person, south is upper body and the heart, while the north is lower torso and kidneys.

Will Morris is with Theresa Lee Morris at the Kootenay Sound Healing Center in Riondel, British Columbia, where learners may gain clinical hours and pursue certification in Acutonics®. Will is the author of the recent 33 Publishing book, Cycles in Medical Astrology, where there is a discussion of novel concepts using astrology for Acutonics®. The book is based on more than 35,000 patient interactions using astrology.