Planetary Perspectives for 2021: Year of the White Metal Ox: Creating a Better World through Unity, Innovation and Determination

“What you think you will become, what you feel you will attract, what you imagine you will create.” Buddha 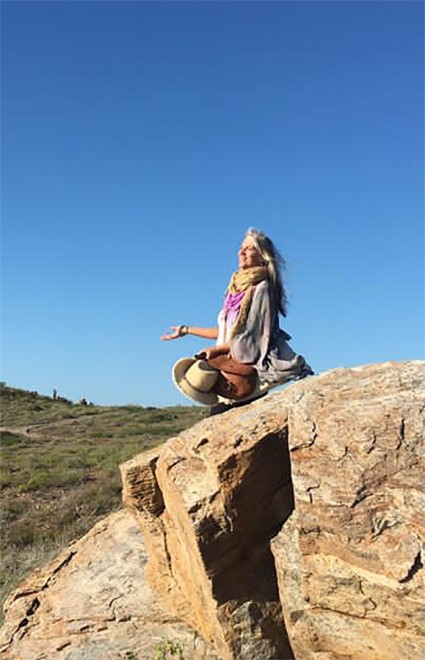 Lunar New Year of the White Metal Ox commences Feb 12th, 2021 and holds a different flavor for change than our past year, with Aquarian Air themes throughout the year, asking us to make revolutionary changes for our individual and collective planetary evolution.

One day prior to the Lunar New Year on February 11th, the New Moon in Aquarius catapults us into the Air sign with a rare and power-filled stellium of 6 planets in Aquarius the Sun, Moon, Mercury, Venus, Jupiter, Saturn and Asteroid Goddess Pallas Athena. A stellium in astrology is when three or more planets are in the same sign or house. With 6 planets in Aquarius, we have the opportunity to create conscious change in our lives and for humanity.

From February 11 – 14, through Valentine’s Day, Mercury, Venus and Jupiter are conjunct in Aquarius, asking us to be powerful creators, to think out of the box, to synthesize and expand our thoughts and feelings.

Mercury stations direct on February 20th, and all planets will be direct until April 27th, the winds of change will be at our back offering more effortless forward movement towards what we choose to manifest. Also, in alignment with our Aquarian themed year, this Summer we have two Full Moons in Aquarius, July 23rd and August 22nd.

Last year’s triple conjunction between Pluto, Saturn and Jupiter in Capricorn, an Earth sign, provided a powerful reveal of our relationship to beloved Mother Earth. Our world focus on profit and materialism has not created a sustainable existence for our planet, nature and humankind. The visionary quality of Aquarius can assist in creating more balance within ourselves, for our communities and our world at large. 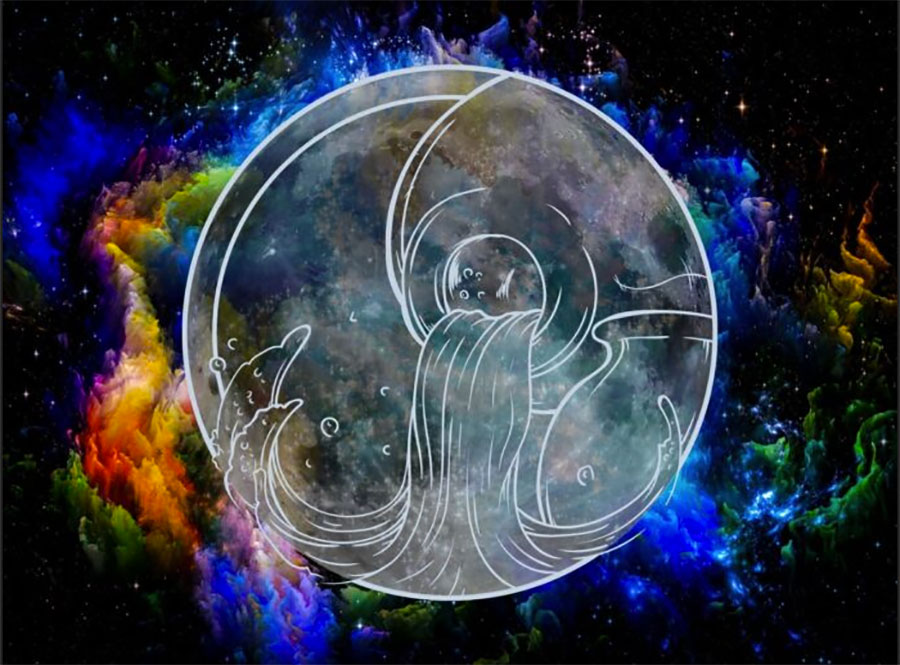 As the Age of Pisces comes to an end and we move into The Age of Aquarius, we must face the consequences of what we created on Earth, that is no longer sustainable. May we be reminded of Prophecy Rock, where the Hopi petroglyph defines the split between two paths; the choice of mankind to follow the road toward materialism, which comes to an end, or to follow the path to remain in balance with Earth for its continued existence. We each have an individual choice on our path and still have the ability to create a positive timeline for ourselves despite outside influences.

At year end 2020 on the Winter Solstice, both Jupiter and Saturn moved from Capricorn to Aquarius, marking a turning point of the two energies of these planets from Earth, represented by movement from Materialism, to Air, holding the quality of social development to improve the well-being of every individual in society so they can reach their full potential.

Uranus in Taurus represents the vibrational qualities of living from our higher heart to benefit humanity. We are capable of genius when we act from our individual hearts for the betterment of the heart of humanity. Saturn in Aquarius may represent restructuring humanity through the power of group consciousness, through prayer and meditation, with Uranus in Taurus activating our hearts highest calling for the pure potentiality of humanity.

There are times when change is forced upon us due to circumstances and there are times when we choose to make changes consciously. Regardless, change takes courage. I am reminded and inspired by the mental strategy of our creative warrior goddess Pallas Athena (Air Element) when she stepped out onto the battlefield and sang to the opposition before battle. In December, Pallas entered Aquarius about two weeks prior to Jupiter and Saturn. She stepped into Aquarius on her own let us embrace her courage which asks that we make innovative and creative choices to support us through these Aquarian times. 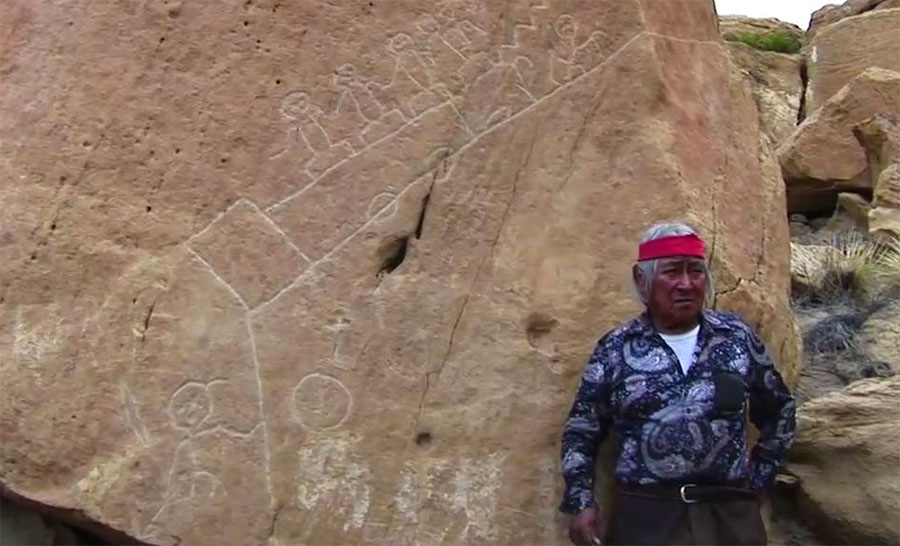 May the Year of the White Metal Ox be a kinder and gentler year for us all, as we maintain determination throughout our journey, to develop practical solutions for our rapidly changing planet and ways of life, through creative collaboration and innovative teamwork.

Change is inevitable, however, how can we consciously create a beneficial change, or perhaps use the brilliance of our minds and hearts together to manifest the change for ourselves and our planet’s pure potentiality? This is the planetary potential throughout our Aquarian themed 2021.

Aquarian Themes:
Aquarius is the sign of a rebel with a cause, the revolutionary change maker, the visionary, brilliant mind, thinking out of the box, innovation, freedom, change and social reform. Aquarius rules the 11th house in astrology, which represents our humanitarian interests and goals, our tribe, friends, groups, community and networking. Aquarius rules the claves and legs, oxygenation of the body, blood circulation and regulates rods and cone cells of the eye. The planet Uranus rules Aquarius. Aquarius’s wave glyph symbolizes electric energy, universal thought and wisdom of the future with water from the water bearer’s vessel representing open ended spirituality.

Lynn Wedekind, M.Ed teaches the entire Acutonics Curriculum live on Zoom. When we return to in person classes they will be offered in Todos Santos, Baja California Sur, Mexico, where Lynn is based. To learn more contact Lynn at 360-353-4488, tuneintuitmusic@gmail.com or visit her website http://www.TierraCantaBaja.com.