This November we celebrate the end of Fall with grace, gratitude, and remembrance of Thanksgiving, transitioning from the Element of Metal to Water, where we remain through the winter months of December, January and February. 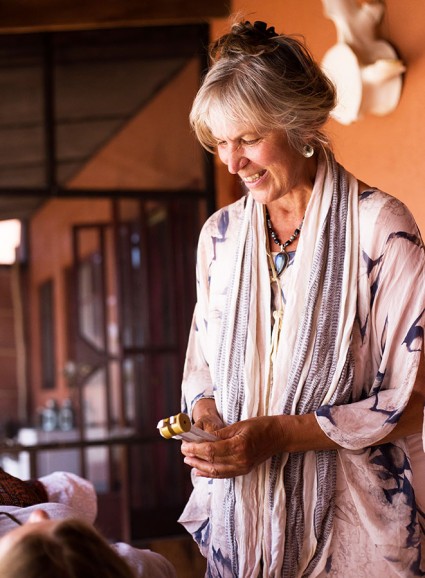 Astrologically we move from Scorpio (October 22nd – November 21st) to Sagittarius (November 22nd – December 21st; Solstice), to Capricorn (December 22nd – January 19th) and then Aquarius (January 20th – February 18th). This transition from Fall to Winter, along with the New Moon in Sagittarius on November 23rd, brings the expanding and benefic influence of Jupiter to watery Pisces, (ruling Sagittarius), stationing Direct on the same day as our New Moon!

In early December, when we flow with the element of water, we have transcendent and watery Neptune stationing direct. An opportunity to work with Neptunian themes of addiction with Sedna (both water), with Neptune/Sedna minor inversion, to deal with the emotional body of victimization and addiction. Follow with Sedna/Neptune major 6th, to help bridge Neptune to its transcendent quality through the pure potentiality of Sedna.

On December 20th, Jupiter in Pisces moves from Pisces to Aries, from water to fire, an opportunity for rightful action and heartfelt compassion and on the following day, the Solstice of December 21st, the Sun squares Jupiter. This is an excellent time to take advantage of our Sun/Jupiter Tritone interval, to jump into the positive portal potential of abundance, in the areas you wish to cultivate for yourself or your clients. You can easily integrate the quality of abundance with Sun/Jupiter on the field, through the Cosmic Capstone or with any of the Eight Extra, as well as acupuncture points such as the Luo connecting point of the stomach, ST 40.

Shortly afterwards on December 23rd, we experience a Super New Moon in Capricorn with the healing planetoid of Chiron Stationing direct on the same day. This is an opportunity to work over the Baliao with Saturn/Chiron microtones for moving old wounds and constricted energies or with the Chiron/Saturn inversion of the near octave, followed by Hygiea/Chiron minor 7th and/or Hygiea octave, for clearing and cleaning up past karma and harnessing the focus associated with Saturn, to develop your healing potentials through Chiron and Hygiea.

Just after Christmas, before New Year’s, on December 29th, swift, quick silver Mercury stations retrograde and conjuncts Venus our planet of love and creativity. Both of these planets rule the throat, so consider working with the throat chakra. Listen to your inner voice and give care to words chosen and spoken. The Windows to the Sky Point, ST 9, People’s Welcome, invites clear communication. Use a progression of New Moon 5th, Chiron/Venus 5th, and Mercury/Venus minor 6th.

On January 22nd, we celebrate the Chinese New Year of the Water Rabbit! Rabbits are often associated with intuition, fertility, sensitivity, and the Moon.

During the time of Capricorn, work with Saturnian themes with water, which give rise to more flexibility and flow with life, especially with regards to the structure of our physical bodies, spine, knees, mind, emotions, and mental well-being. Use Saturn/New Moon, and New Moon Saturn Tritone, Saturn/Neptune or Neptune/Saturn Tritone, Saturn/Full Moon 5th, and Saturn/Sedna minor 7th.

In mid-February, during the visionary time of Aquarius, Sedna our grandmother planet rules the water stations direct on February 16th, this allows us to fully see and embrace the vision we have for ourselves, our families, and our beloved Mother Earth. With Sedna direct, let us collectively hold this vision within our hearts, and focus on the World we are birthing.

Sedna has been retrograde in Taurus since September 9th, 2022 as the farthest planet in our galaxy, get ready to feel her pull on your water when she stations direct February 16th, 2023. Consider Sedna/Earth Day 5th, Sedna/Uranus minor 6th with the Yin Qiao Mai and Yang Qiao, or the Ren Mai and Du Mai and GB 37, Guang Ming, Bright Light.

Sedna in Taurus asks us to be in right relationship with our planet, its inhabitants, resources, and what we value. Get ready for June 15th of 2023 when Sedna visits Gemini for the very first time in our lifetime! We are already feeling the implications of her transition from Taurus to Gemini. 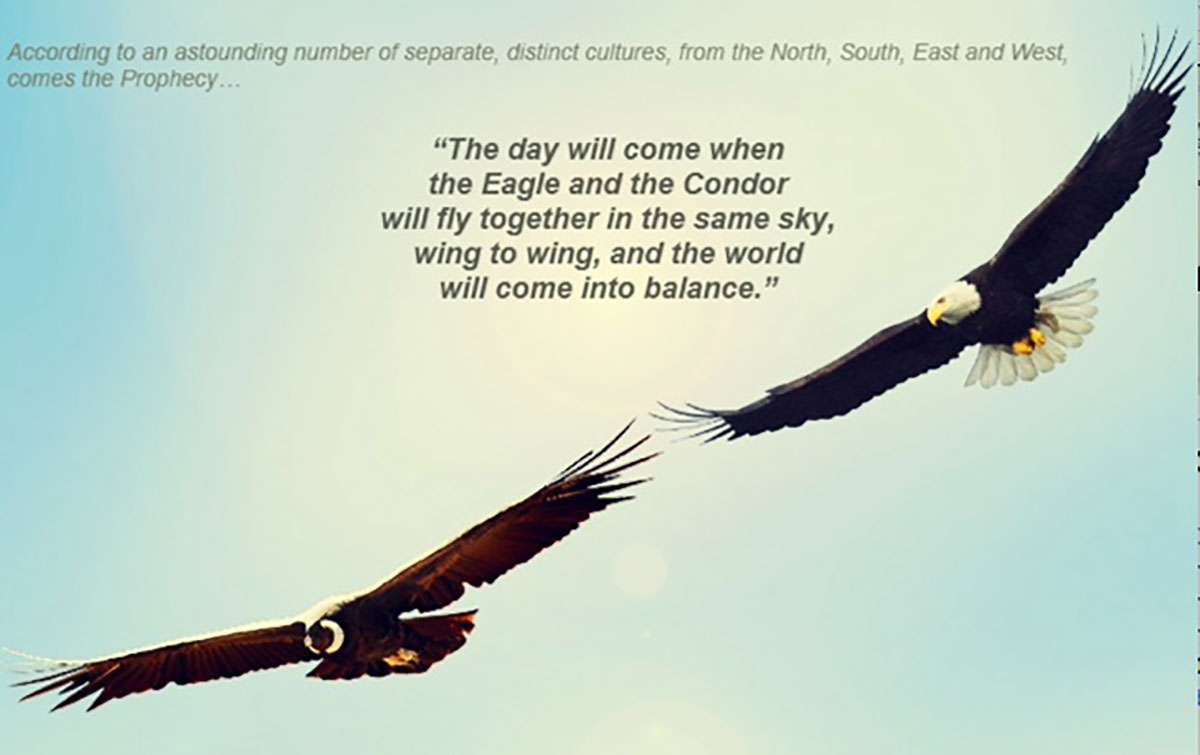 Some Astrologers are talking about Sedna in the later degrees of Taurus and the digital revolution with implications that Sedna in Gemini from 2024 – 2068, may morph us into a consciousness revolution. With Sedna in Gemini we will be dealing with our minds, intellect, communication and technology. Will we choose to use AI and technology to the detriment of our beloved planet, or will we be able to connect our minds to our hearts (The Eagle & Condor Prophecy), evolving our unity consciousness? 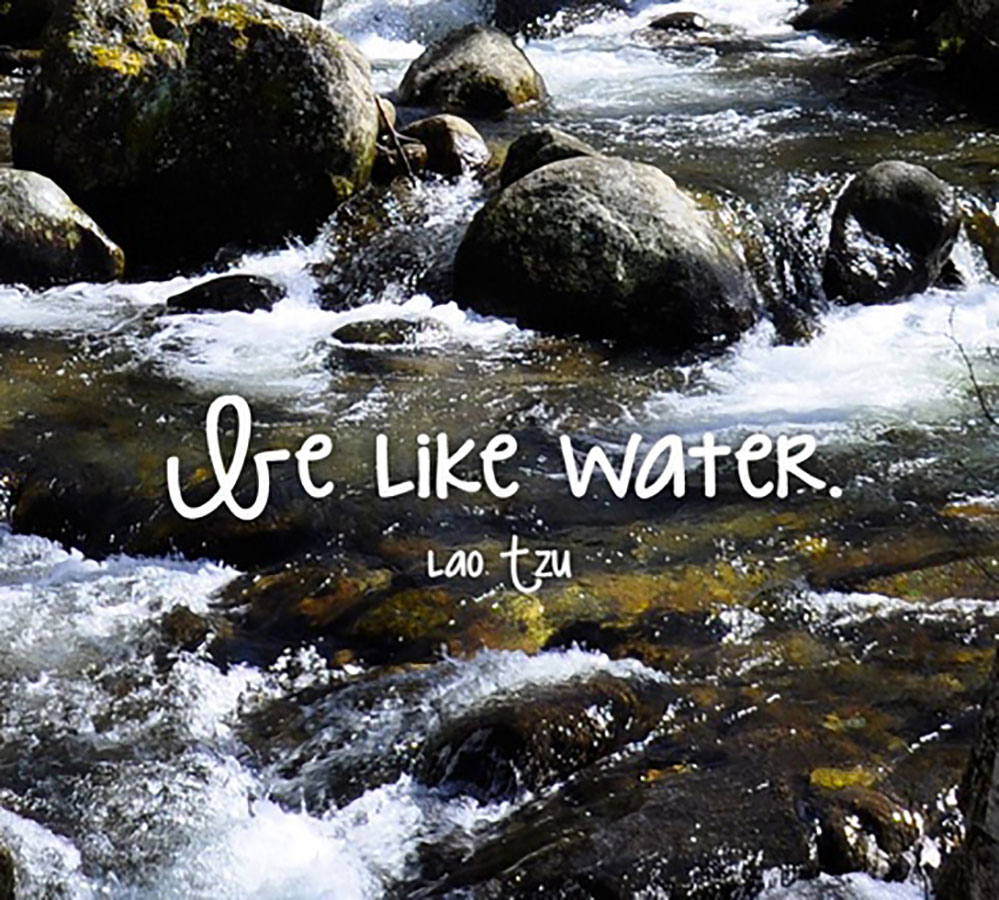 In Closing, with the changing of the seasons as well as the transformational times we are experiencing, may we remember the wisdom of Master Lao Tzu, living in Harmony with the Tao,  learning and living by Wu Wei, flowing with life, becoming soft like water.