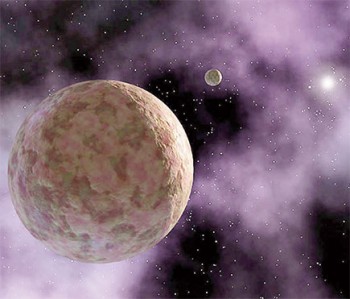 Sedna: The Mysteries, Miracles and Infinite Capacity of Water, Remembering the Past and Future of Oriental Medicine

This article explores the discovery of Sedna, and the relationship between the Inuit people and the practice of Oriental Medicine. This new archetype and the associated myths are explored in depth, along with a natal chart that represents the time of Sedna’s discovery.
more » 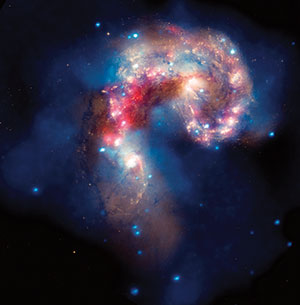 From Galaxies to Cells: Bridging Science, Sound Vibration and Consciousness Through the Music of the Spheres

The purpose of this paper is to introduce the concept of working with a sound healing methodology that is rooted in Oriental Medicine but integrates the therapeutic use of tuning forks, which are tuned to the frequencies of the earth, moon, sun and planets, in place of or in conjuncture with acupuncture needles, acupressure, chiropractic, physical therapy, or various massage techniques.
more » 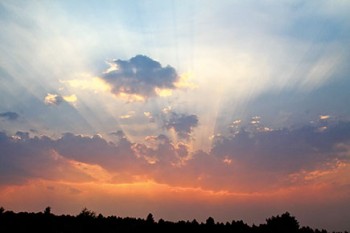 Acutonics The Sound Of Healing

In ancient Greece, the pain of sciatica and gout was eased with flute playing; in Biblical times David treated King Saul’s depression by playing the harp. Today, growing recognition that certain sounds influence health, character, mood and consciousness has given rise to the new field of Acutonics, an energy-based therapy. It is part of the larger field of harmonic medicine, which effects healing through vibration and sound.
more » 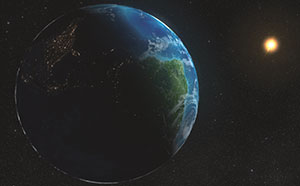 Acutonics® is a profoundly transformational and inherently coherent system of Sound Healing, that incorporates the use of tuning forks in conjunction with or in place of Acupuncture needles. It also incorporates the ancient Taoist teachings of the meridians, the pre-meridians and the immortal body.
more » 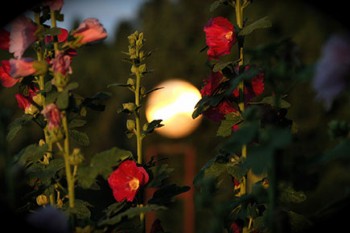 Integrating the Acutonics Healing System into Practice: A Natural Rhythm

This article explores the integration of the Acutonics Healing System into Clinical Practice. It discusses the practitioners concerns, and the reaction from patients.
more » 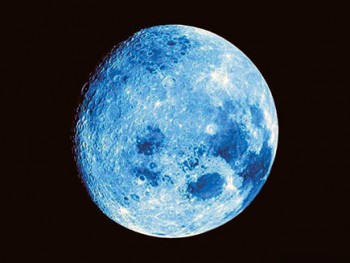 Menopause and perimenopause is one of the most significant and powerful transitions in a woman’s life. This time is marked by physiological, psychological, and spiritual changes, often requiring a blending of treatment strategies and paradigms. It is a time when women access a new and oftentimes confusing sense of power. The use of sound healing tools is invaluable for dealing with the issues and subtle textures experienced during this time of transition. This article explores symptoms and treatment approaches to support this powerful time of transition with renewed energy and wisdom.
more » 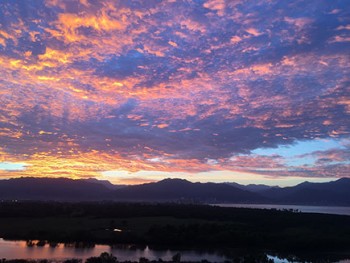 The Acutonics® system of vibrational sound healing, whose musical tones and intervals are based on ancient mathematic calculations known as the Music of the Spheres, is the most profound and effective form of medicine that I have experienced.
more » 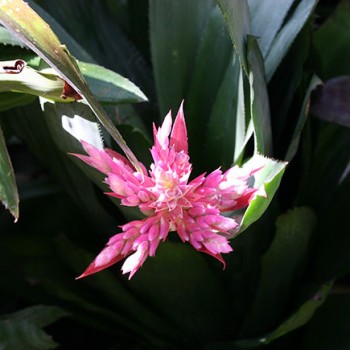 In this article we will explore the world of sound, and a new non-needle facial protocol using tuning forks.
more » 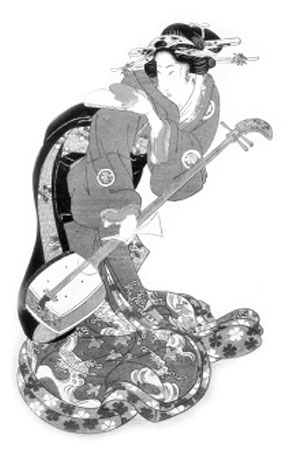 This article explores the correlation between the stress to our planet and the rise in human distress and stress-related illnesses. Specific approaches that are designed to reduce the chronic stress response and improve health are presented. These techniques can be used with acupuncture, acupressure, or through the application of tuning forks to acupuncture points. Specific emphasis is placed on the use of simple point protocols including the Three Treasures and Buddha's Triangle, the therapeutic use of Acutonics Gem Tips, is also introduced.
more »