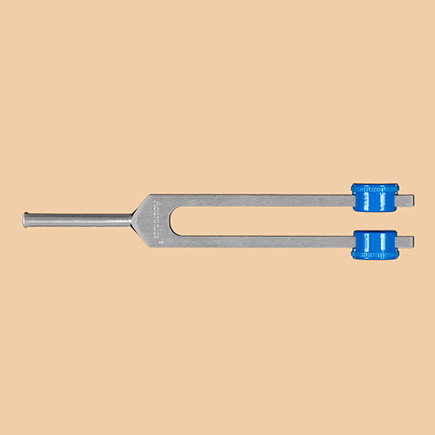 Uranus represents electricity, individualism, originality, and freedom. Its approximate note is a G# and its Zodiacal Rulership is Aquarius.

Ohm/Uranus Interval: Creates a 5th which opens with an electrical charge to new possibilities.

Intervallic Personality: The Ohm/Uranus 5th opens with the electrical charge of transformation. Possesses the ability to shatter preexisting conceptions of reality and structure, it embodies the energy of freedom and independence.