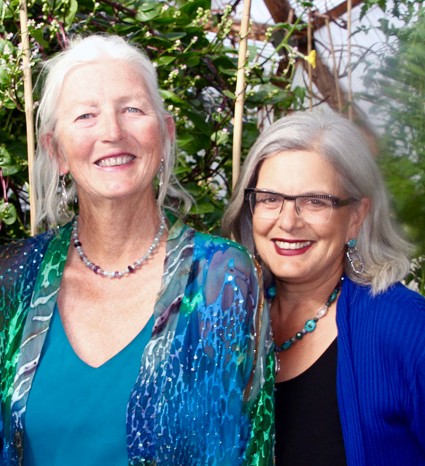 Reflecting on the rabbit, I am reminded of the work of Fibonacci, who in the 12th century, used the breeding patterns of rabbits to develop his theories on the underlying geometry in the evolution of all living things. This would come to be known as the Fibonacci sequence. While rabbit procreation as depicted by Fibonacci was not a realistic representation it did result in the development of an important mathematical sequence. It is also the foundation for the mathematical relationship behind Phi – The Golden Ratio, found throughout the natural world and in all of creation.

Rabbit also has many cross-cultural ties with the Moon that represent the cyclical nature of life’s transitions, from darkness emerges light, from death rebirth. In Chinese folklore, the White Rabbit stands tall on the Moon, linked to the tree of life and the powerful elixir of mortality that is created with a golden pestle. In Mayan culture, the Moon Goddess is often depicted with a rabbit in hand. In Japanese tradition the creation of mochi during full Moon ceremonies is attributed to the Rabbit that lives on the Moon. 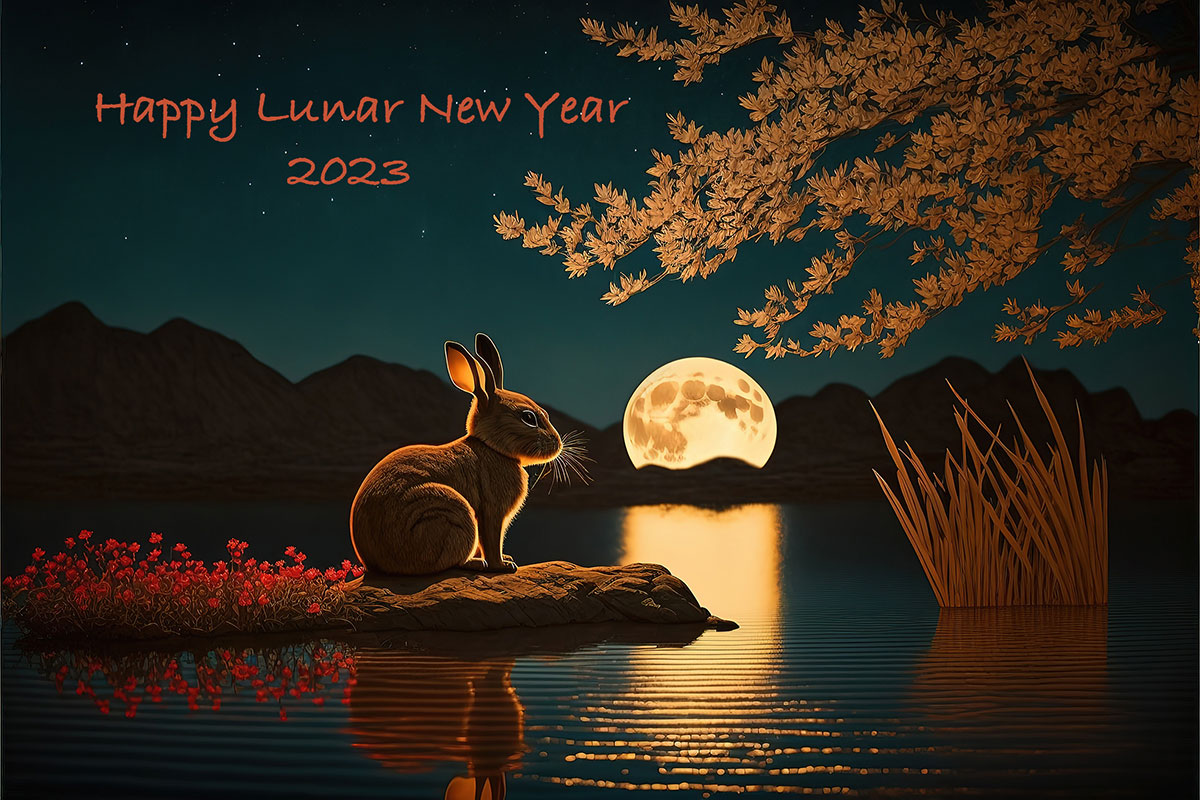 In Egyptian mythology, rabbits are closely associated with Moon cycles, inner vision, and dreaming. The rabbit-headed Egyptian goddess Wenenut has been linked to Osiris, Lord of the underworld, who has ties to the Moon and represents cycles of life and overcoming death. In a story from India the Buddha appears as a rabbit, sacrificing his life so that there is food for the Brahmin. In a similar myth from Mesoamerica, Quetzacoatl, in human form, while wandering on Earth, grows tired and very hungry. A rabbit offered herself to him so that he would not starve. In both of these myths the generosity is honored by imprinting the image of the rabbit on the Moon.

There are also depictions of the Great Mother Goddess, with giant rabbits flanking her sides to represent fertility and rebirth. This imagery is later woven into the Christian myths of Easter including that of Eostre, the Angol Saxon Goddess of Spring, protector of fertility, known to change her pet bird into a rabbit to bring forth multi-colored eggs to amuse children. Not surprisingly she is also known as Eastre. In Greek mythology, Aphrodite the goddess of love and creativity also has direct ties to the Rabbit, the Moon Goddess and fruitfulness. 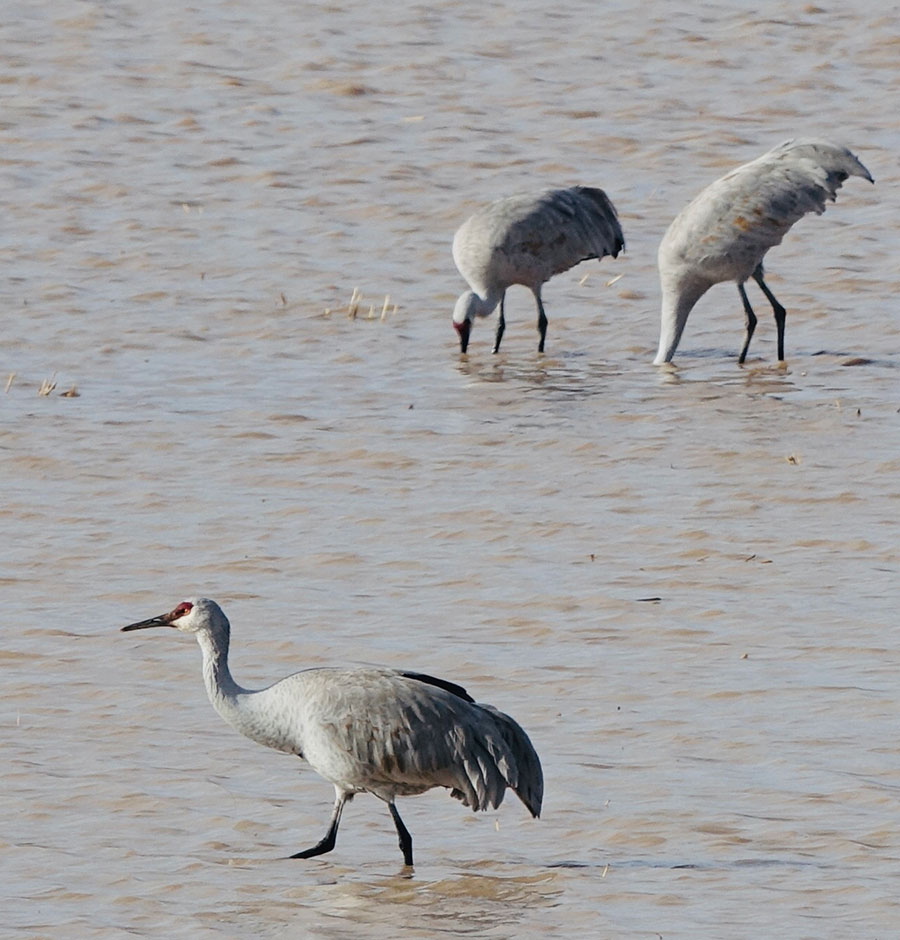 There is a Cree legend that tells of a Rabbit that wished to ride the Moon. Of all the birds, only the crane would provide passage. On the long journey the rabbit held tightly to the legs of the crane, whose legs stretched and to this day they remain elongated. On clear nights might you still see Rabbit riding the Moon.

A powerful guide, in many myths, Rabbit, like Mercury is able to travel between the worlds, and has some elements of the magical trickster god. Among the Algonquin people of North America Michabo, the Great Hare or Giant Rabbit is the supreme deity, a shape shifter and creator of the race of humans. Consider the white Rabbit that leads Alice into Wonderland. There is also an element of magical realism not only within Fibonacci but in images from popular culture where Rabbit emerges from an empty top hat.

As a symbol of longevity, fertility, and the abundance of nature, Rabbit will often appear when there is a need for deep reflection, to break out of old patterns that no longer serve, and to genuinely experience the abundance of beauty that surrounds us. Rabbit years offer us the potential for rich, fertile, magical, abundant, heart-based transformation.

Take advantage of the opportunity to invoke Water Rabbits’ qualities. Plant seeds for what you hope to manifest, so that they are nourished and able to bear fruit throughout the year. 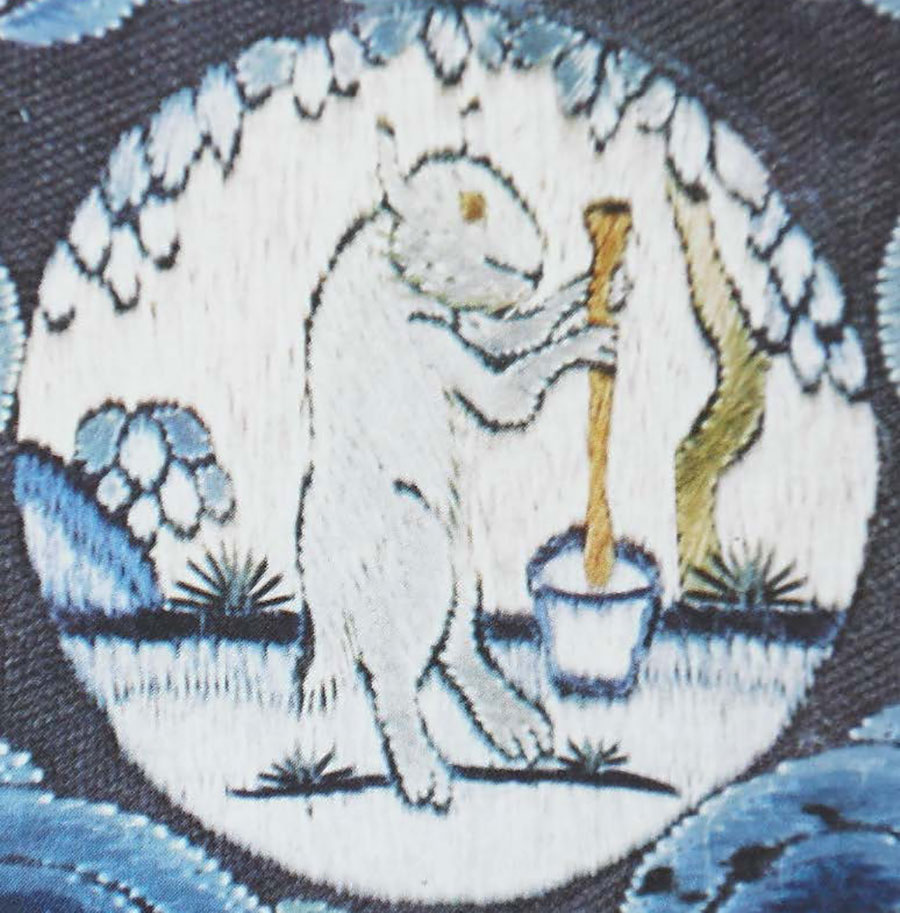 Happy New Year! May this Lunar New Year be filled with love, peace, well-being, and hope.