Acutonics® Tuning Forks in the Classroom 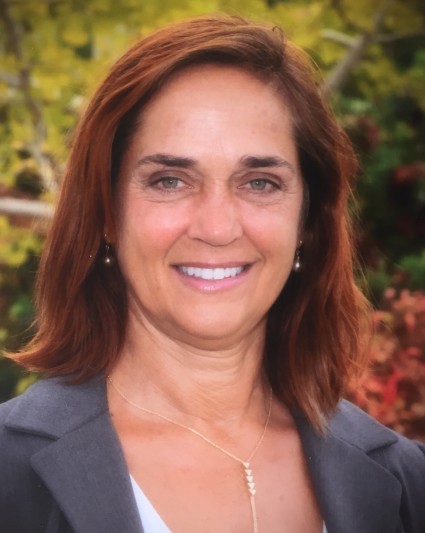 Karen Saura has been a public school teacher in the San Francisco Bay area since 2001. She is currently teaching middle school science. Karen also tutors and works as a substitute teacher from kindergarten to twelfth grade, including students in Juvenile Hall. She has been integrating tuning forks into the classroom since 2012, with amazing results.

With a master’s degree in education, single subject and multiple subject credentials, and training as a science specialist, Karen was seeking ways to aid the diverse student communities that she served. After taking Acutonics Level I & II with Katie Mink and Laurie Herron she knew that she wanted to bring these tools into the classroom. Although Karen has incorporated the Earth Moon Professional Set and Solar 7th tools into her work, she also found that working with just the Acutonics Ohm® Unison Tuning Forks was very effective. She would activate and hold the Ohms near the students ears and the tuning forks would quickly quiet the students mind, allowing excess emotions to discharge, so that they were able to focus, and learn. Karen stated: “It is my observation that by applying the tones of the Ohm Unison forks to the ears of the individual, the brain is quickly relaxed as the tones settle and balances both sides of the brain, dropping the individual into an almost instant meditative state".

In working with the Acutonics tuning forks in the classroom it was important to Karen that she establish a clear set of goals, which were to 1. Enhance the learning environment, 2. Improve classroom management, and 3. Help students concentrate.

She used the following approaches to meet these goals.

The approaches described above have been extremely successful across a wide range of ages and social an economic conditions. Karen has worked with students from immigrant families, unstable home situations, gang situations, and those who are academically challenged because of language and cultural issues. She also has experience with very bright and gifted students, as well as those that are extremely ADD, ADHD, autistic, or have other learning challenges, including impulse control, acting out, and difficulty focusing.

Karen conducted a two-month study where she incorporated simple tuning fork protocols in a variety of classroom settings. She described these results:

After using Acutonics forks in many different school districts, classrooms, and grade levels, I find them easy to bring into the classroom environment and effective as a community building tool, mindfulness activity, and as a grounding and focusing protocol for all the students. Students with special needs were especially responsive to the forks. I experienced the most dramatic results with students who truly were trying to be in class and show up, but for whatever reason, they were unable to balance their emotions or brains enough to succeed. I found these students very open and hungry to work with the Acutonics frequencies with dramatic results in the areas of focus, co-operation, and collaboration with classmates, and success accomplishing academic tasks. 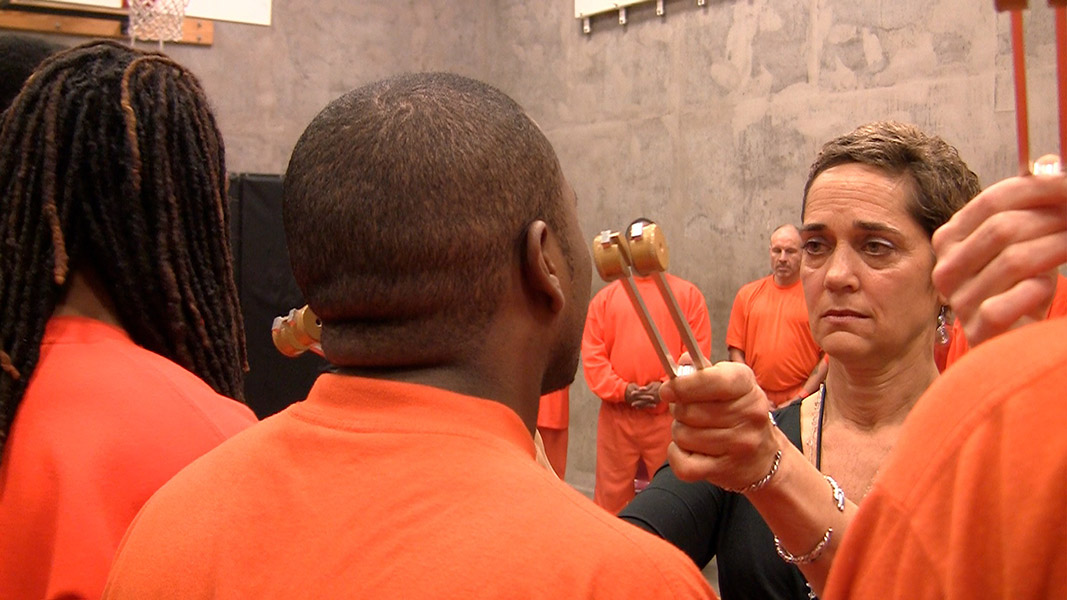 Since her initial two-month study Karen has continued to use the tuning forks with great results. We are so proud of her accomplishments in the classroom.

In 2012, in addition to her work in the schools Karen also completed an 8-week pilot program with male incarcerated veterans at the San Bruno California Jail called Trauma Informed Movement Therapy incorporating the use of Acutonics Ohm tuning forks as part of the program.