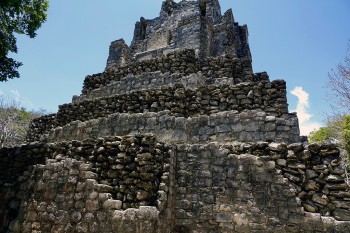 Each year on April 22 we honor the founding of the modern day environmental movement in April of 1970, which to this day, nearly 50 years later, provides a voice to both heighten and raise consciousness that the Earth and all living organisms are in trouble. Despite these efforts, we still have climate change deniers a plenty.