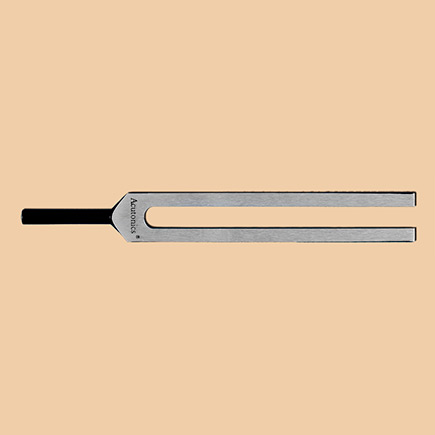 Pluto represents the last frontier, the underworld, hidden riches, the deep and mysterious. Its approximate note is C# and its Zodiacal Rulership is Scorpio.

Intervallic Personality: Like Mercury and Ohm, highly dissonant, penetrating deep into the body structure, breaking down resistance to change; promotes continued evolution through the destruction of old forms.

Anatomical and Physiological Correspondences: External reproductive organs, the prostrate gland, the anus and colon, waste expulsion, release of toxins on all levels.

Physiological Actions: Growth and transcendence through conflict. Pluto breaks down the old into its component parts, only to reassemble them on a new higher octave. Pluto rules the raising of Kundalini, the major driving power of this ongoing process.