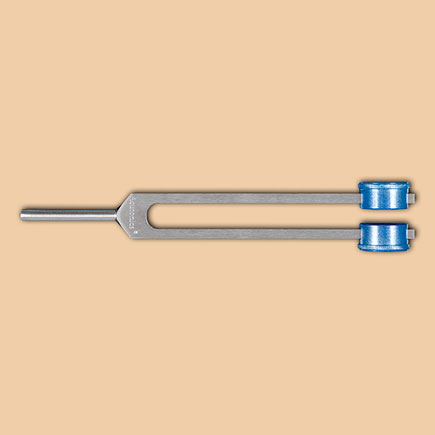 New Moon represent opening, feminine, and spiritual. Its approximate note is G# and its Zodiacal Rulership is Cancer.

Intervallic Personality: The New Moon 5th Interval, akin to the archetype of the crescent Moon, encodes a certain fluid duality. It can either be progressive or recidivist, waxing or waning, and can function as a point of release from a particular paradigm, opening us up to the concept of new possiblities.

Themes and Keywords: Reactions based on subconscious motivations, emotional and habitual reactions to life, the unconscious, the Mother, the maternal principle (Cosmic Mother), the past, nurturing and nurturance, receptivity, adaptability, emotions and feeling, feminine side of all people, personality, matter, memory, caregiver