Home » Our Story » The Mothership » Blog
Our Story 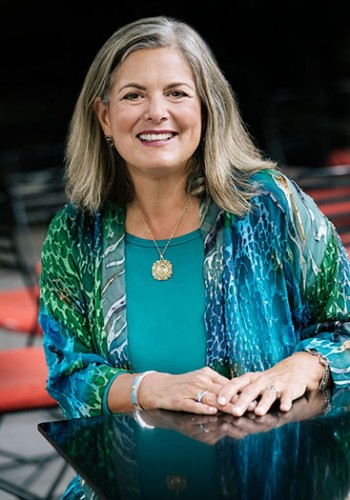 Leap into a New Paradigm

Dancers soar, children jump for joy, swimmer dives into the warm ocean, as dolphins leap in perfect harmony, all of these images evoke a sense of freedom, bodies in motion, free-flowing with a lightness of being, even when hurdling or leaping into the unknown. 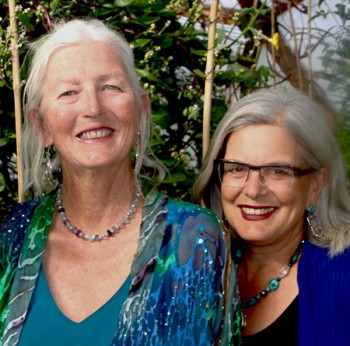 A Golden Age: Clarity and Escalation

I realize…you feel the need to see clearly. But your vision will become clear only when you can look into your own heart. Without, everything seems discordant; only within does it coalesce into unity. Who looks outside dreams; who looks inside awakes. ~Carl Jung, Letters Volume I, Page 33. 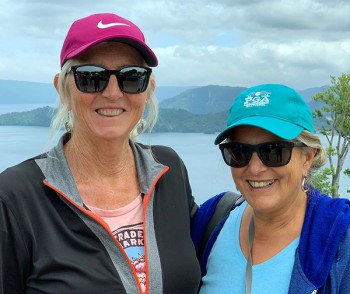 As we read through this month’s rich contributions there is a theme of remembering, remembering what it feels like to live life with an illuminated and open heart, to feel centered in the light and love that should be ever present during this holiday season. As we write we are just a day away from the Thanksgiving holiday, here in the US, which is a time to join with friends and family to give thanks for the harvest and the blessings of abundance that we receive throughout the year. 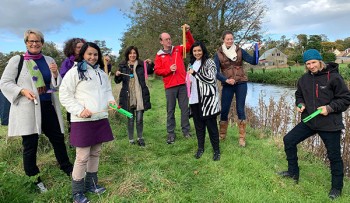 As I sit down to write this month’s blog post I have just returned from England where I offered a new elective to the students of senior faculty member Joanie Solaini, entitled Unwinding Trauma with Acutonics®, the Eight Extraordinary Vessels and Fibonacci. In the course of my research and exploration while developing this class I decided to revisit how we work with the vibratory energy of Fibonacci. The numbers in the Fibonacci sequence increase in size only as a result of building on numbers that already exist in the series. Additional numbers come from self-generation, growing from within by a process of self-accumulation. Tracing its roots back to 0 – each step can claim an inheritance from zero – from Wu Qi. You might consider that Fibonacci provides us with access to the infinite potential contained within us – that we each have the capacity to unwind the trauma that limits our growth and potential to expand into rich areas of our lives. Although Fibonacci never quite gets to the Golden Ratio it comes so very close – and it aids us in gaining access to our true essence and transcendent nature. 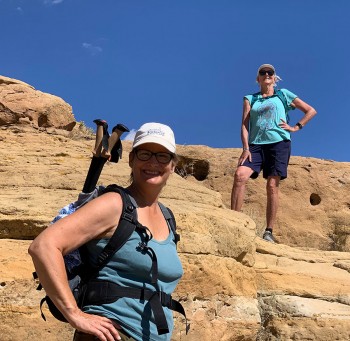 Ingathering: A Time to Harvest and Give Thanks

It’s been more than twenty-two years since we taught our first Acutonics classes at the Northwest Institute of Acupuncture and Oriental Medicine, classes that included many of today’s Acutonics senior faculty including frequent newsletter contributors Paul and Jude Ponton and Judy Bernard. From the beginning, we’ve worked to foster a sense of community and to empower others to bring the Acutonics teachings out into the world. Our teachers span the globe, and our students represent many nations. There are many challenges, learning opportunities and inherent risks and losses in sustaining and growing a business for more than twenty-years. We couldn’t do it without the exceptional faculty and practitioners who have grown with us, learned with us, and experienced our growing pains, and to each of you we give our thanks. 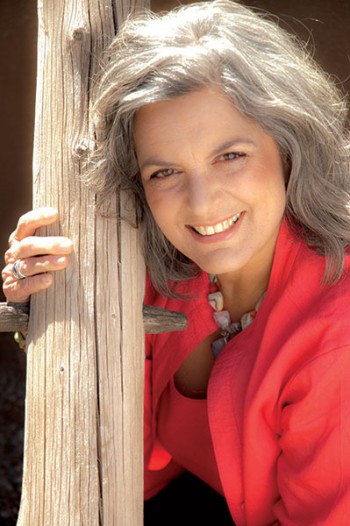 The importance of consciousness is so great that one cannot help suspecting the element of meaning to be concealed somewhere within all the monstrous, apparently senseless biological turmoil…” C.G. Jung

Emotions, Cycles and Tides of Change

On June 22nd at the time of the summer solstice we entered the sign of Cancer ruled by the Moon. The Moon embodies the best characteristics of the ancient healers, the purity of the stream, the sacredness of the healing experience, and the critical importance of being connected to the cycles of life and the natural world. On July 2nd we will experience a New Moon in Cancer and the promise of light to come as the moon waxes toward fullness bringing new light and awareness into our consciousness.

We are moving into a pivotal transition from late Spring when seeds are planted and nourished, to summer a time of activity, travel, warmth and abundant growth. In TCM this is the season of the Fire Element, which may be experienced as bliss, laughter, expansiveness, flowering, productivity and ease. 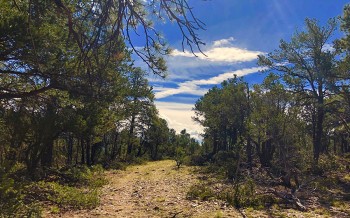 In late April of 2019, we celebrated a ten-year milestone dedicated to forest stewardship. Under the direction of the New Mexico Forestry Division and the Forest Heath Initiative we have been actively engaged in a program to care for our 34-acre property located on the western slopes of the Sangre de Cristo mountain range in north central New Mexico. Approximately 20 acres of our land is heavily forested.