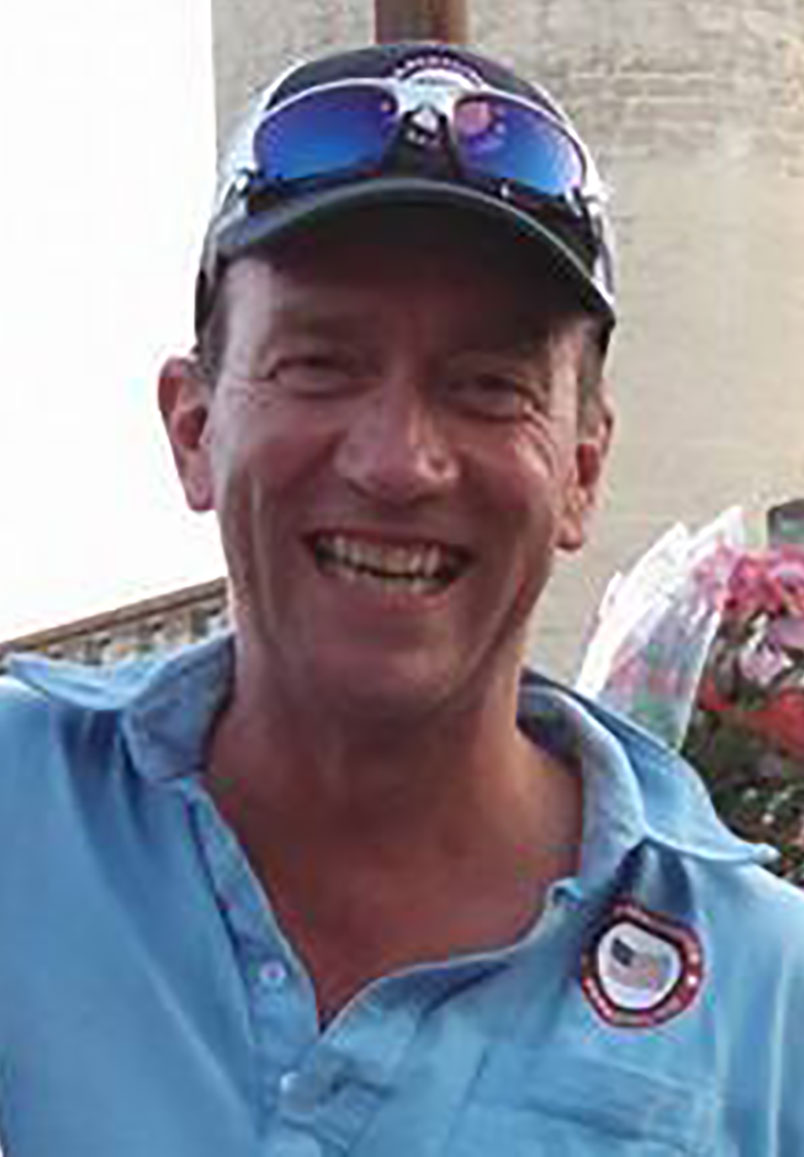 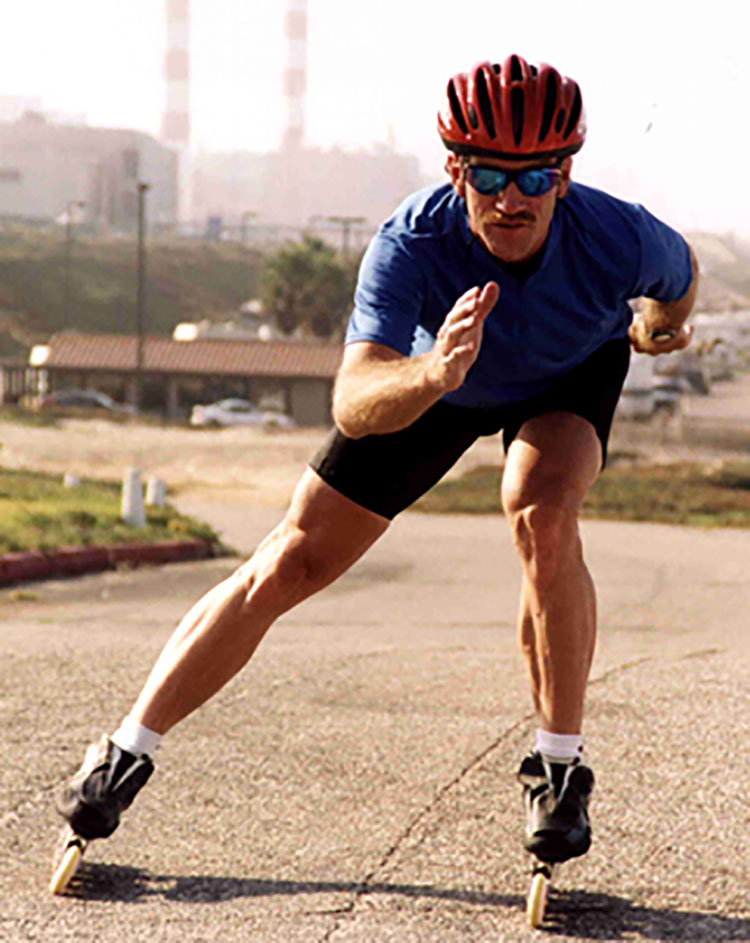 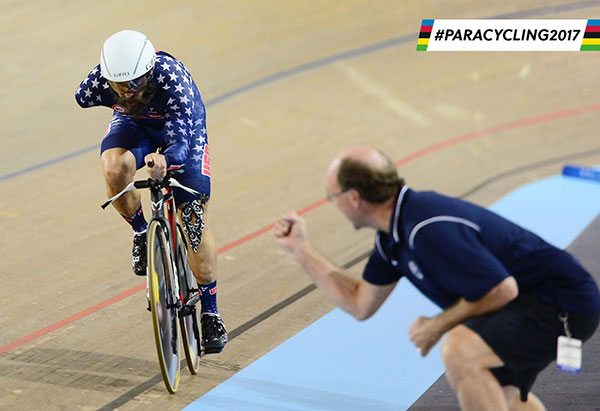 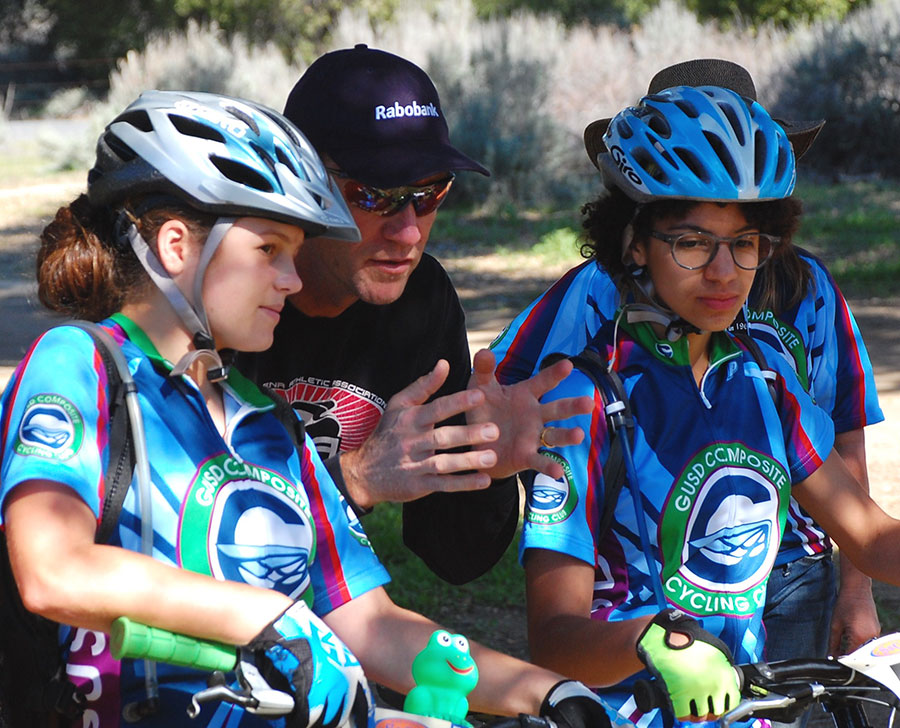 Reflecting on how Acutonics has shifted his life and work with athletes Rick responded:

Acutonics has helped me to be more balanced energetically and is a way for me to stay focused on what is important in life. In Competitive Sports, the Yang/Mars energy is always high, and it is important to balance that energy, and Acutonics has given me the tools that help me to help myself as well as my clients. 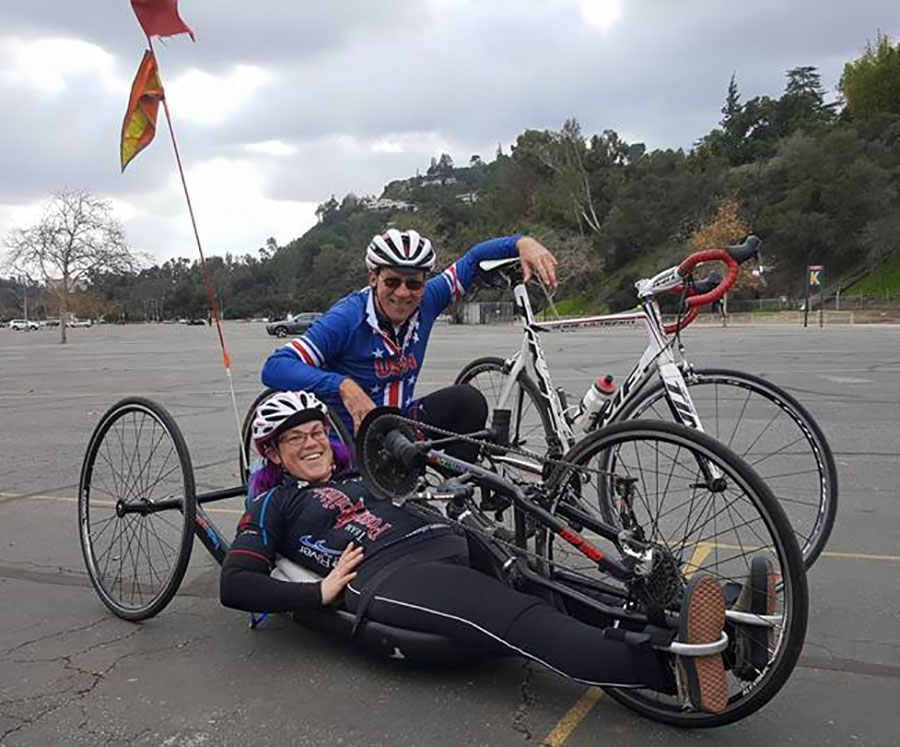