On November 22, 2017, we entered the sign of Sagittarius the ninth sign of the zodiac, ruled by Jupiter.  The planet is named for the Roman Jupiter or Jove the chief god of the Roman Pantheon, who to the Greeks was known as Zeus. Although there are many names and cross-cultural myths associated with this planetary deity including thunderer, wielder of lightning and supreme commander.

Jupiter is the first of the gas giants in our solar system, the fifth planet from the sun, and the second-brightest planet in our sky. It is also the largest planet with more than twice the mass of all the other planets in our solar system. The Juno Mission which launched on August 5, 2011, entered the orbit of Jupiter on July 4, 2016. In October, it completed its eighth flyby of the planet, sending new images and date to Earth on October 31. This month Juno will complete its ninth flyby of Jupiter. There are twelve additional scheduled flybys throughout 2018, when current plans have Juno ending its mission by crashing into Jupiter. However, there is some speculation that true to the nature of Jupiter scientists will extend this mission. 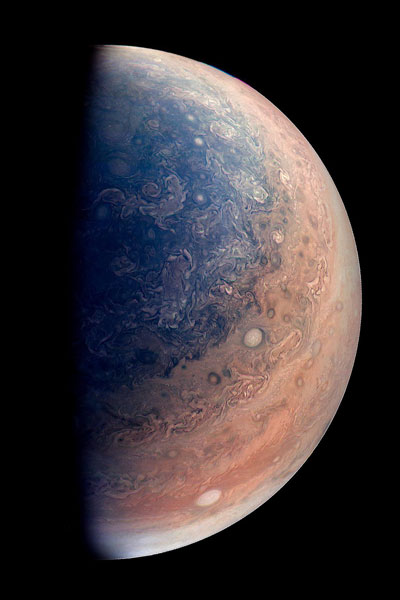 Early results from this mission portray Jupiter as a complex, gigantic, turbulent world, with Earth-sized polar cyclones, storms that travel deep into the heart of the gas giant, and a mammoth, lumpy magnetic field that may indicate it was generated closer to the planet’s surface than previously thought. The new images sent back to Earth are extraordinary. This video created by NASA provides new information about Jupiter’s Auroras.

There are many rich archetypes associated with Jupiter including the ultimate patriarch, a father of authority and power ruling by divine right. The father archetype is twofold in nature providing both positive and negative aspects of experience and emotions. Father may be supportive, strong, playful and admired or tyrannical and dominating. The view of father as God or Supreme Being, pervasive in our understanding of Zeus is present in the world myths as the embodiment of kings, male power, patriarchal society higher law.

Richard Tarnas in Cosmos and Psyche provides this perspective of archetypal Jupiter, which can be traced from Babylon to the Renaissance, and leads us to many of the inherent healing themes contained within this archetype.

Throughout this historical development Jupiter has been associated with the principle of expansion and magnitude, providence and plentitude, liberality, elevation and ascendancy, and with the tendency to experience growth and progress, success, honor, good fortune, abundance, aggrandizement, prodigality, excess and inflation. It also has a frequent association with the realm of aspirations of culture, especially high culture, high principle, higher learning, breadth of knowledge, liberal education, cultural erudition, a wide and encompassing vision. (p. 293) 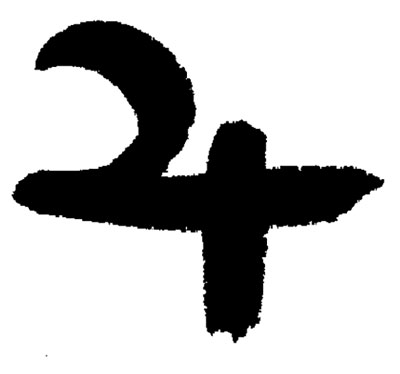 In the mythic stories of Jupiter and Zeus, it is easy to see the darker side of the archetype unfold and how it might play out in our health, actions, and the political arena. Zeus might appear as the corporate raider, the chief executive for whom power and success are the driving factors. Even though this type of leader takes pride in being able to see the big picture, he often needs to have the last word and believes that he rules the home, office, family, nation, by divine right. Even though laws have developed as a direct counterbalance to the excess of power, it is not uncommon for people to feel that they are above the law, as is demonstrated by far too many of today’s corporate leaders and politicians. Excess, extravagance, overindulgence and sexual assault are all things to be wary of in this archetype.

However, there are also many positive aspects to this archetype. As the largest planet, Jupiter’s expansiveness can open our minds and elevate our spirits to the infinite possibilities. Jupiter might guide us to accomplish great things by providing clarity and enormous confidence so that we are able to grow emotionally, intellectually, and spiritually. The abundant gifts of Jupiter also require a level of responsibility to sift through, synthesize, and not become greedy in our quests, overindulgent, or so focused on material gain that we forget our spiritual calling. Jupiter invites us to embody the simple lessons of Baucis and Philomen (this myth is retold in Acutonics from Galaxies to Cells) able to find joy and love in the simplest of things, and to know that through kindness and opening our hearts and hearths, scarcity disappears and abundance will flow. 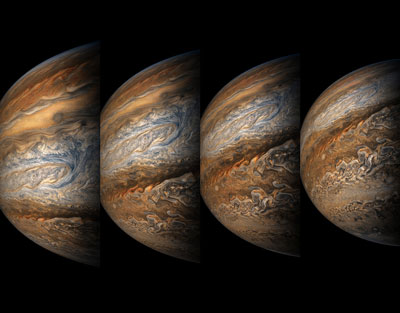 Key Words: Some of the key words associated with Jupiter are personal growth, expansion, the desire for adventure, higher education, long-distance travel, the moral code of society, reliance on higher power, optimism, abundance, prosperity, the search for meaning, aspirations, and philanthropy.

Musical Association: The approximate musical note for the Jupiter tuning fork is F Sharp. The Ohm/Jupiter Interval creates a 4th with a natural optimistic quality that is present in the Jupiter archetype. It stimulates growth, abundance and expansion on all levels. 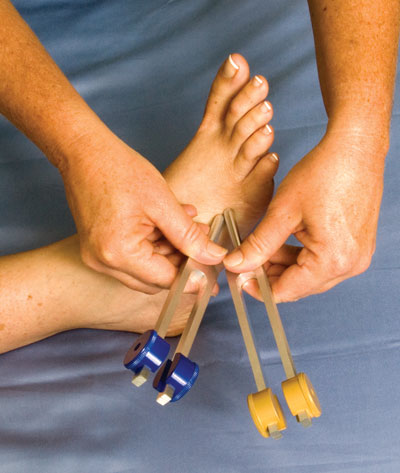 Working with Jupiter:  In Chinese Medicine the liver controls the smooth movement of energy or Qi throughout the body as well as the storing of blood, and the health of the eyes and vision. The liver is also associated with the emotions of anger and frustration and it governs the health and integrity of the tendons.

The Dai Mai and Yang Wei Mai Extraordinary Vessels are good choices to break up stagnation and expand liver energy creating the smooth movement of energy in the body and soothing and regulating the emotions.

The Dai Mai helps to break through frustration and support forward momentum and it has a relationship to liver energy through GB 41, Near to Tears (the gallbladder is the livers yang organ partner). The Yang Wei Mai helps to let go of old stagnant patterns so that new patterns can emerge and is also related to the liver through GB 41.

On the Dai Mai (opening point is GB 41 and balance point is SJ 5), use a progression beginning with the NM 5th to gently open the vessel, then use the Zodiac 3rd to circulate stagnant energy, and finish with the Ohm/Jupiter 4th to expand and harmonize liver energy. This same progression can be applied to the Yang Wei Mai (opening point is SJ 5 and balance point is GB 41). After treating the vessels apply the Ohm/Jupiter 4th to LIV 14 to expand and attune the liver energy.

Incorporate the Four Gates of Heaven into this treatment plan LI 4 (Union Valley) and LIV 3 (Great Surge). Place Ohm on LI 4 and Jupiter of LIV 3 to increase circulation of energy in the body. These points also help influence the eyes and the integrity of the tendons and ligaments.

To learn more about working with the Acutonics planetary tuning forks refer to Acutonics from Galaxies to Cells: Planetary Science, Harmony and Medicine, and if you haven’t taken Acutonics Level III: Harmonic Attunement, yet we encourage you to find a teacher in your area.

"The physical issue . . . centered around, an essential tremor in my hand and leg that I have had for about 8 years. In working with Elle for about 6 months and the way she technically AND intuitively uses Acutonics, I am happy to report that over time my hand tremor has lessened quite a bit and my leg, which could sometimes jerk quite substantially during the night, has almost disappeared... [After] every session, I always felt “lighter”, happier, [and calmer]. "