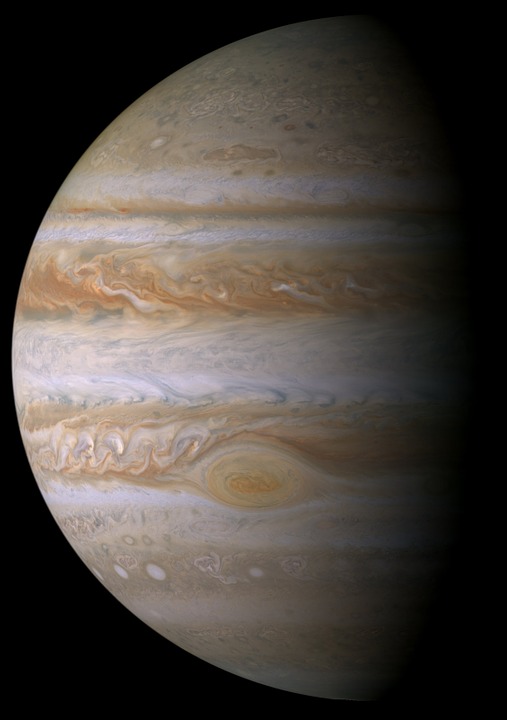 As we approach the end of 2016 there are many challenges ahead and feelings of duality and fear are strongly stirring in the field.

Transition from Autumn to Winter manifests movement into our deepest energy. We have released the things that don’t serve us and are moving into the time of nurturance of the Yin Fire, the spark of our destiny, our becoming. Winter is the season of Kidney nurturance. It is a time to align with our inner being and strengthen our reserves to transcend fear and realize our potential as manifestations of Source.

This is also a transitional time between the astrological sign of Sagittarius, ruled by Jupiter, and Capricorn, ruled by Saturn. These two ruling planets have aspects that are somewhat polar. Jupiter’s energy is expansive, while Saturn’s energy contracts. Jupiter expresses robust joviality. Saturn creates and supports constriction and boundaries.  Though seeming to contain opposing forces, these influences can be combined for benefit. Saturn can support and define Jupiter’s expansiveness. Jupiter can soften Saturn’s constrictive energy.

The year’s end is expressing a culmination of duality and the fear that accompanies it.  We feel that the energy of Sedna can act as an antidote to these feelings. Both yin and yang, Sedna is the expression of the confluence of opposing energies. In her capacity as a superconductor, she can assist us in accelerated movement toward experiences of unity and alignment with the Tao.

Here are some suggestions for incorporating cosmic frequencies to aid in manifesting our intentions for non-duality and support for accessing our destinies in the year to come:

The Ren Mai and Du Mai, the most yin and yang channels can be employed to balance duality:

High Frequency Jupiter and Saturn in the field to facilitate transition from Sagittarius to Capricorn /Autumn to Winter.

As this cycle closes and another begins, we offer our best wishes and intentions for happiness and expansion.

In 2017, Jude and Paul Ponton will be teaching Level I from January 14-16, 2017 and Structural Attunement Elective on January 28-30, 2017 To sign up please email: resonate@whispering-dragon.com.