News: Experts In the News

This article by Donna Carey, LAc, and Ellen F. Franklin, PhD, tell us that “Rooster’s arrival heralds a wake up call for the world.” Yes, we are ripe for a wake-up call, especially after the shenanigans of the Monkey. Carey and Franklin give us an overview of Rooster energy and lore, and how the rooster has been regarded in myth and across cultures. As they remind us, “we must greet the dawn with an awareness of how much there is to accomplish, and with the energy to move forward, regardless of the obstacles.”
Read More
Categories: Experts In the News 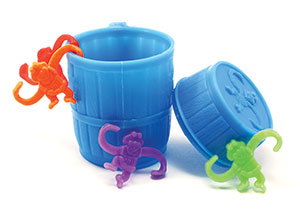 This article by Donna Carey, LAc, and Ellen Franklin, PhD, who help us understand monkey energy and review the complex and controversial relationship humans have had with monkeys in science, the media, literature and language, the natural world, and myth. Looking at the similarities and differences between humans and monkeys, it is no surprise that monkey myths and folktales abound in cultures around the world. If you have ever had questions about how humans should be treating monkeys and other primates, you will have answers after reading Carey and Franklin’s eye-opening article.
Read More
Categories: Experts In the News 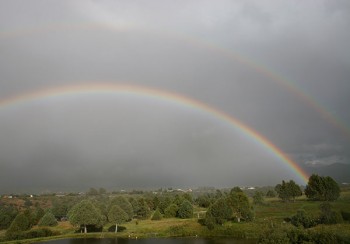 This article by hospice chaplain Lauren Cetlin, RN, MA, AHN-BC, on the use of Acutonics® tuning forks to treat people as they approach the end of life. She shares some of her clinical experiences and suggests general guidelines and protocols for using tuning forks to ease the transition to death. It seems fitting to think about these issues as we approach the winter solstice, the most yin time of year, the dark and cold time that is most like death.
Read More
Categories: Experts In the News 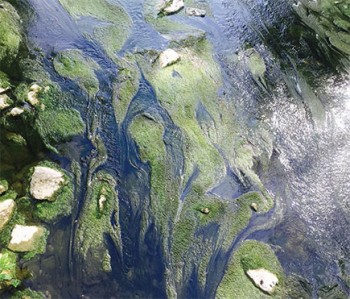 Here in the mountains of Northern New Mexico we see and feel the first signs of late summer, the season of the Earth Element. The sunflowers are in full bloom; the hay has been cut, bailed, and stored; and the evenings and mornings are quite cool. The harvest is abundant, tomatoes, cucumbers, garlic, potatoes, onions, zucchini, winter squash, fennel, many fresh herbs, and greens. Archetypally, the Earth Element is related to the Mother, and it is a time of powerful transitions, providing an opportunity to explore the ways in which we nourish ourselves and care for one another.
Read More
Categories: Experts In the News 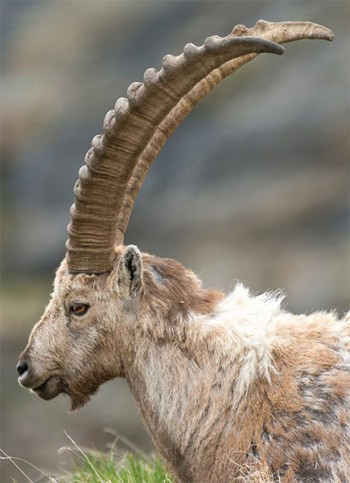 This article introduces us to Goat energy and places the Goat in context in mythologies across cultures. As Carey and Franklin point out, deep transformation is possible in a Goat year. Why would that be? Perhaps because we learn an important, and somewhat counter-intuitive, life lesson from the Goat. Goats are strong and persistent, but they tend always to push forward. Persistence is linked with success, but sometimes we have to stop pushing, stop butting our heads against obstacles, and let go of our obstinacy and resistance, in order to move forward and achieve our goals. The New Year is a good time to examine how we deal with life. If you find that you are struggling to go forward and seem to be getting nowhere, think about the Goat and back off a little. Having a little room to maneuver can sometimes make all the difference.
Read More
Categories: Experts In the News 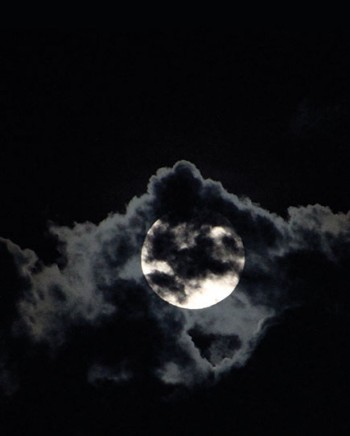 This article is about information on working with the energy of the moon, which has given us some dramatic displays in recent months – how often do we see a blue moon and then a blood moon! Carey and Franklin tell us the legend of Chang’e, the Goddess of the Moon in Chinese lore, and they explain the Autumn festival and the exchange of mooncakes. Finally, they give us a self-treatment protocol with tuning forks for the Lungs and Large Intestine.
Read More
Categories: Experts In the News 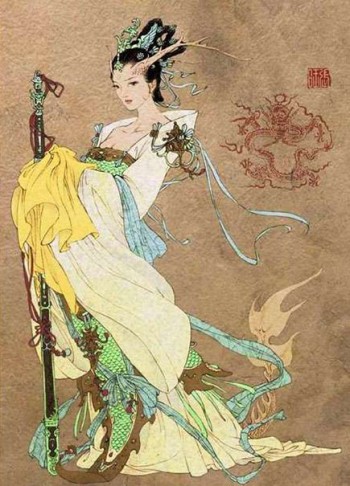 This articles explores the myth of the Chinese Snake Goddess, Nü Gua, who created humans, restored order to the world after the flood, populated the earth, brought the five phases back into harmony, regulated the movement of all celestial bodies, restored the seasons, and created musical instruments. In a separate feature, Carey provides a discussion of KID 15 (Zhong Zhu), a point of balance between yin and yang, very appropriate for the energetics of this moment in time.
Read More
Categories: Experts In the News 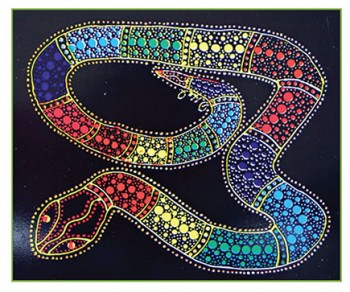 The Role of Archetypes & Myths in Medicine

This article takes the symbol of the snake and the myth of the snake goddess and looks at the role of archetypes and myths in both Western and Oriental Medicine. While much of her discussion is based in Jungian psychology, she also draws in the cross-cultural ideas and the creation of the myths to give us a grounded sense of what the Year of the Snake could facilitate for us energetically.
Read More
Categories: Experts In the News 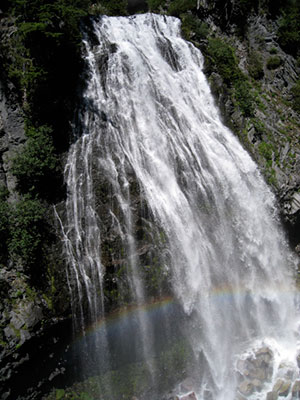 Vibrational Healing - The Therapeutic Use of Sound and Music

There is no greater and living resonator of sound than the human body. Sound has an effect on each atom of the body, for each atom resounds. —Hazrat Inayat Khan
Read More
Categories: Experts In the News 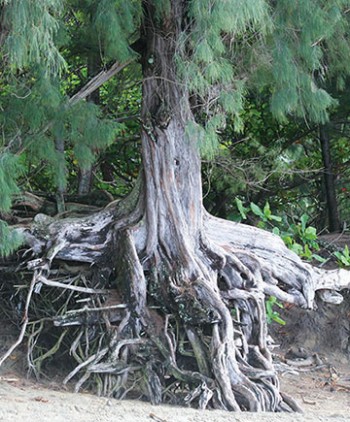 This article explores strategies to deepen our connection to the natural world, with a particular focus on the archetypal significance, correspondences, and cross-cultural symbolism of the tree. An exploration of trees, ecopsychology, depth psychology, and Jungian archetypes are examined in the context of Oriental medicine, and Acutonics.
Read More
Categories: Experts In the News
Next Page

"It was a gift to learn from a teacher (Sue Wadden) who has so much knowledge of classical acupuncture. I can now use tuning forks on my patients who prefer not to have needles."