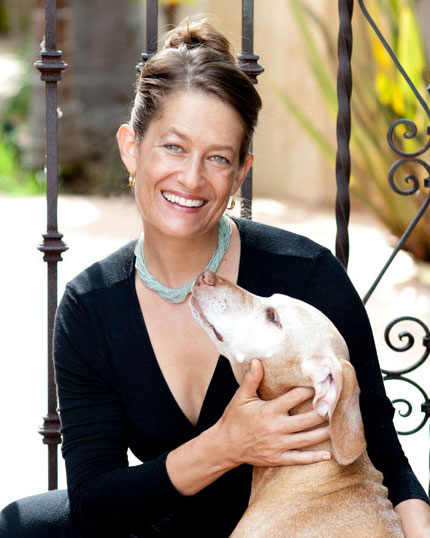 Dr. Catherine Birch Storey started her journey into the Oriental Arts in Vietnam under the tutelage of Dr. Vu.u Thai Bin at the Vietnam Acupuncture Hospital of Hanoi when she was just 19. After returning to complete a BS in genetic and molecular biology, summa cum laude from Dartmouth, she engaged in a 3 yr traditional apprenticeship, which included shaolin kung fu, acupuncture, herbal medicine, kriya yoga and tai chi. Another 4 yrs at Southwest Acupuncture College, allowed her to became a Doctor of Oriental Medicine in 2000, and has been in private practice ever since doing post-graduate work in oncology and women’s health, trauma, and pediatrics.

Dr. Storey founded the Alternative Care Branch of therapies at the Life Healing Center in Santa Fe, N.M, which is a secondary Rehabilitation Facility working with people who have suffered trauma and the concomitant addictions that often occur.

This led her to explore different modalities that employ the wisdom of oriental medicine without the need to penetrate the body with needles. She spent 4 years studying Light medicine and graduated from the Barbara Brennen school of Energy Medicine, and 6 years studying the Acutonics System of Sound Healing. She has subsequently become a Senior Faculty Member and International teacher of Acutonics

Dr. Storey is a trained yoga teacher, having studied with Tias Little and Saul David Raye, and is the Founder of Resounding Yoga which tailors individual therapeutic yoga classes with the Acutonics application of Sound.

Dr. Storey also holds a M.A. in Live Food Nutrition, from Gabriel Cousens’ Tree of Life in Patagonia, AZ, which specializes in detoxification, fasting and rejuvenation. She is a Quantum Biofeedback practitioner, a Michael Harner trained Shaman, and a long time practitioner of Vipassana, having twice completed 3 month long silent meditation retreats.

She currently practices in Santa Monica at the Resounding Wellness Center, facilitating people in reclaiming their original life force, by releasing the barriers to healing. Harmonizing the body with the mind, the mind with the life, and the life with its dreams.